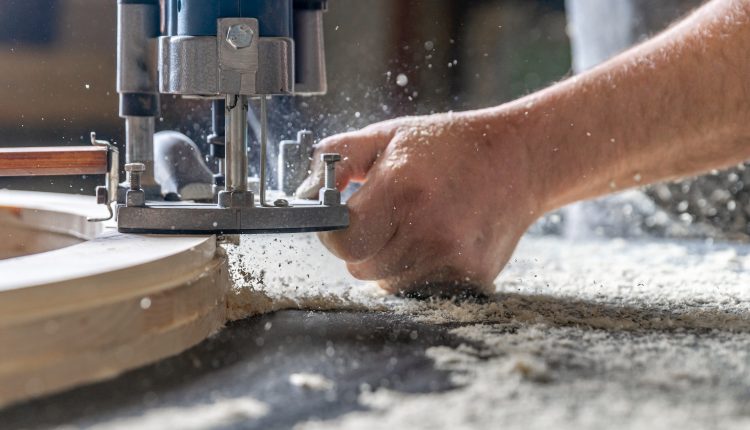 Wood Largest Manufacturing Industry in BC

Sales of wood products rose 6.5% to $4.1 billion in January, the fifth consecutive monthly increase driven by higher prices. Sales in constant dollars were unchanged. Prices of lumber and other sawmill products increased 14.6%, mainly on higher prices of softwood lumber. Exports of building and packaging materials increased 6.6% in January. Despite the gain in January, wood sales were down 2% in January compared with the same month a year earlier.