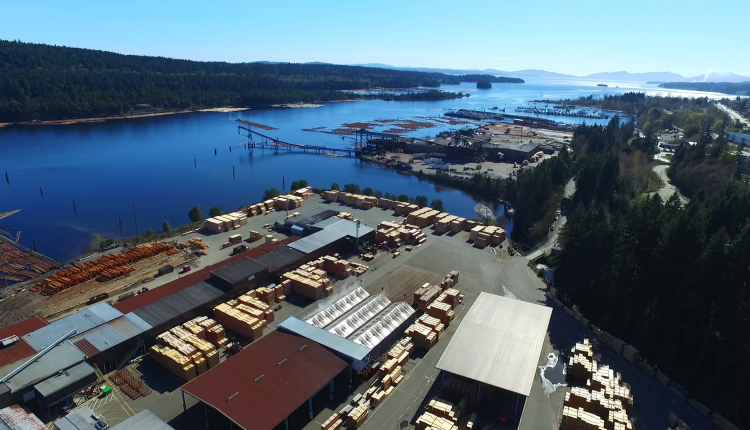 WFP Invests $29M in BC Operations

Specifically, the investments include:

Each of these investments will generate additional value from Western’s wood products. Work on these investment projects is underway and is expected to be completed by 2023.

Western is one of the largest private employers on Vancouver Island, with six sawmills and two remanufacturing plants, providing 3,500 jobs that support nearly 20 healthy and vibrant communities across the province. These operational upgrades are an extension of the Company’s significant investment in value-added manufacturing on the BC. Coast. Since 2013, Western has invested over $450 million throughout its operating platform.