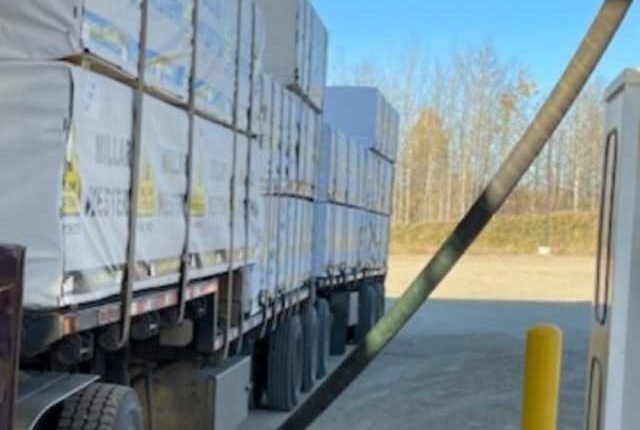 On October 16, 2021, Wetaskiwin, AB RCMP received a report that two semi-trailers were stolen overnight. The trailers were parked at the Wetaskiwin Co-op Card lock and had a load of lumber on them. One trailer was recovered in Wetaskiwin County, but the lumber was not on it anymore. The remaining missing trailer is a 2016 Doepker Low Runner trailer with Alberta Licence Plate 4GR976.

At the time of the theft, the lumber was wrapped in white plastic and had “Millar Western” written on it. The lumber should also be stamped with Millar Western. The load of the trailer included a total of 20 packages. In those packages, there was the following lumber:

If anyone has information, they are asked to contact the Wetaskiwin RCMP Detachment at 780-312-7267 or their local police. If you wish to remain anonymous, you can contact Crime Stoppers at 1-800-222-8477 (TIPS) or online at www.P3Tips.com.

Using Teams in a project-focused environment