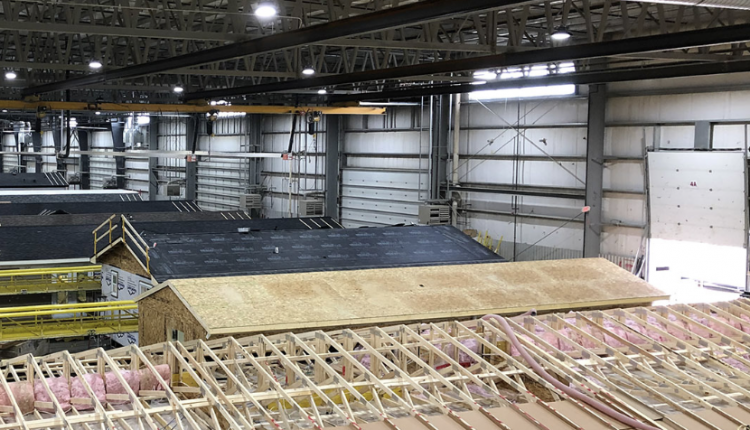 Triple M, based in Lethbridge, Alberta is a modular house-building manufacturer located in Western Canada. The company will now operate as a specialized housing division for ATCO Structures within the country. With more than 300 highly trained production employees and an experienced management team, Triple M constructs residential homes and associated products from its 230,000-square-foot climate-controlled manufacturing facility. The company has an extensive dealer network in Canada that retails Triple M products to the residential housing market.

“This acquisition boosts ATCO’s status as a global leader and innovator in modular construction, offering our customers a diverse range of modular products from residential to commercial to industrial,” said Adam Beattie, president of ATCO Structures. “Triple M’s ability to deliver affordable, high-quality homes within a short construction timeline is a strategic advantage for us in the current housing market.”

In a published report, Trever Lewington, CEO of economic development for Lethbridge noted, “They serve an important niche in the market and they’ll continue to do well.” “Even though the economic downturn might sort of affect housing in general, they’re in the right space in the market that should benefit from that.”

Lewington predicts that the deal has the potential for the homebuilder to see growth and expansion. “Hopefully it’s good news for Triple M as a company and their employees as they get access to greater resources but also potentially new markets,” he stated.

ATCO has been on a shopping spree lately as it also just announced buying Suncor Energy Inc.’s wind and solar portfolio in Alberta and Ontario for $713 million through its Canadian Utilities Limited division. In addition, ATCO signed a 15-year renewable energy purchase agreement with Microsoft Corporation in which Microsoft will purchase 150 MW of renewable energy generated by ATCO’s newly acquired 202 MW Forty Mile Wind Phase 1 Project in Alberta.