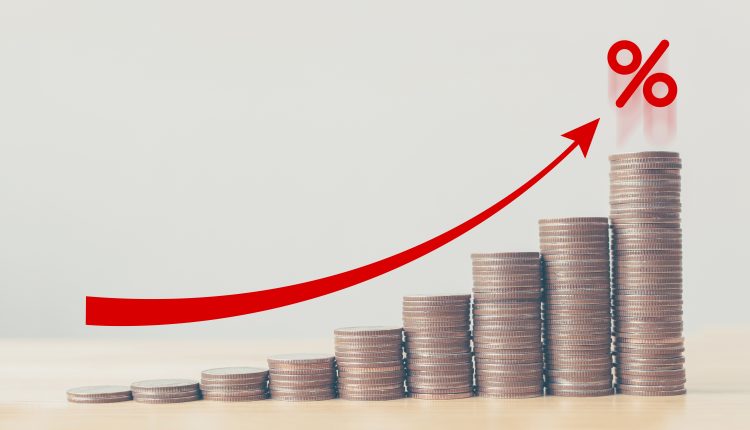 Since the beginning of the COVID-19 pandemic, wage changes have been strongly influenced by unprecedented changes in the composition of employment, including disproportionate decreases in employment in lower-paid occupations and decreases in average tenure (which is the time that employees have been in their current job).

A fixed-weighted average wage is one method that paints a picture of wage trends that are less influenced by these changes. Using this approach, which maintains employment composition by occupation and tenure at the 2019 average, average hourly wages were 4.6% (+$1.30) higher in September 2021 than in September 2019. In comparison, and using the same approach, the two-year wage change was +5.2% (+$1.44) in August.

Without controlling for changes in the composition of employment, average hourly wages of all employees were 7.3% (+$2.04) higher in September than two years earlier. In August 2021, unadjusted wages had increased 7.8% (+$2.16) on a two-year basis (not seasonally adjusted).