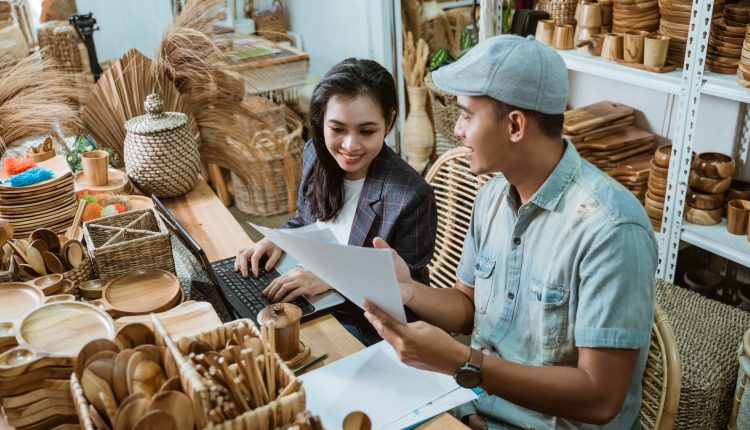 Considering the hiring challenge that most millwork companies are facing, understanding the intricacies of the labour market is essential. Statistics Canada recently released two research papers entitled “Labour market outcomes of journeypersons designated as visible minorities” and “Impact of the COVID-19 pandemic on the skilled trades: Canada Emergency Response Benefit.” These two studies of certified journeypersons in the skilled trades are based on Statistics Canada’s Education and Labour Market Longitudinal Platform data.

Despite policies aimed at supporting diversity and inclusion in Canada, populations designated as visible minorities tend to have lower socioeconomic status than those who are not designated as such. Reported experiences of discrimination during the COVID‐19 pandemic and the Black Lives Matter movements in Canada, and other countries have highlighted the importance of understanding the challenges Black people and visible minorities, in general, are facing in Canada.

Since most of Canada’s population growth comes from immigration, and as most visible minorities are immigrants, examining the representation of visible minorities in the skilled trades and how well they are faring in the labour market can provide important insights for researchers and policymakers alike.

However, most of the literature on visible minorities and immigrants focuses on whether students attended or graduated college or university for post‐secondary education and their labour market outcomes after graduation. Little is known for those who pursue careers in the skilled trades, partly due to a lack of appropriate data sources.

The COVID‐19 pandemic had significant impacts on many skilled trades, as these jobs often require hands‐on and close‐proximity interactions. However, journeypersons in different trades had different impacts. Some sectors deemed non‐essential services were hit harder than sectors deemed essential services. In addition, geographic variations in easing and reinstating restrictions over time affected journeypersons and apprentices across regions differently. Using data from the ELMLP, this study examines the proportion of journeypersons who received the CERB among those who certified between 2008 and 2019. By examining the proportions across trades, geography, and population groups, this study can provide further insight into how the early months of the pandemic affected those in the skilled trades and the differing impacts across trades and groups.

Wood product manufacturing GDP down by 2.7%

Producing Tools for the Woodworking Industry