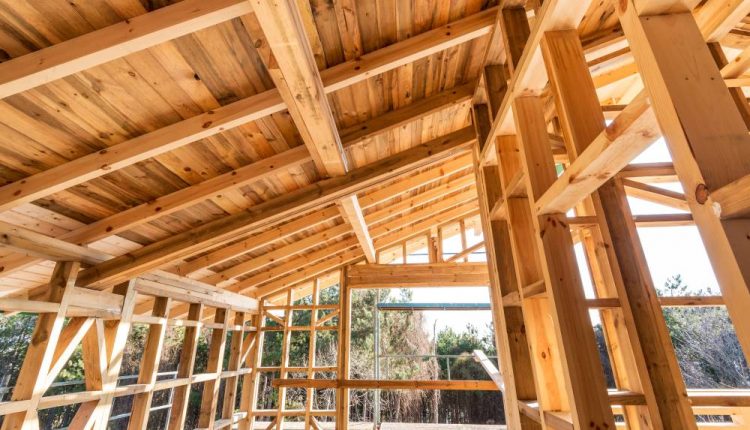 The popularity of wood benefits Quebec

Quietly, the use of solid wood has become more and more widespread in non-residential construction in Quebec. The popularity of wood construction is directly linked to the fight against climate change and the desire to reduce greenhouse gas emissions (GHG).

Over the past 15 years, the share of solid wood in the non-residential sector in Quebec has doubled from 15 per cent to 30 per cent, says Louis Poliquin, director of Cecobois – Centre d’expertise sur la construction commerciale en bois. “This means that 30 per cent of non-residential buildings have a wood structure in whole or in part,” he says.

These buildings include commercial buildings, schools, hospitals, not to mention sports and cultural centers and high-rise condos. 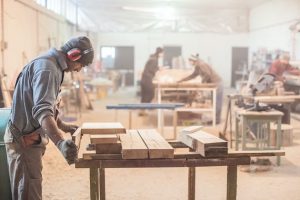 However, it is important not to think that the use of mass timber is limited to small and medium-sized buildings. In the United States and Norway, buildings as high as 24 stories have been constructed, according to Cecobois.

In Canada, the tallest building is on the University of British Columbia (UBC) campus, standing 18 stories high. In Quebec, the tallest wood buildings are the 13 stories Origine condos in the Pointe-aux-Lièvres eco-district in Quebec City.

Little-known fact, world leaders in the design and manufacture of wood buildings are located in Quebec, starting with Chantiers Chibougamau and its Nordic Structures division. 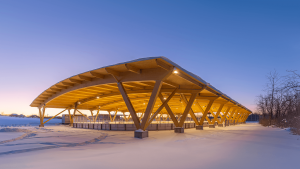 The company, with revenues exceeding $50 million, is in high demand, but mostly outside Quebec, says Frédéric Verreault, executive director of business development. “There’s really a shift in demand, a full-blown market emerging for wood,” he says.

To date, the company has completed more than 3 000 projects in non-residential construction, including the Origin condos, but also buildings for Ameublements Tanguay or the construction firm Pomerleau.

According to Frédéric Verreault, the trigger for this craze for wood construction is the fight against climate change. “It’s the same logic as consumers buying electric cars,” he points out.

Using wood in non-residential construction provides two environmental gains over steel and concrete structures, according to Cecobois. On the one hand, each cubic meter of wood used in a building avoids the emission of one ton of CO2, notably because of a less energy-consuming transformation process of the material. On the other hand, each cubic meter of wood, a living material, can sequester one ton of CO2 (which is a lot), which concrete and steel cannot do.

Booming demand in the United States

Even though Nordic Structures carries out many contracts in Quebec, demand is much stronger outside the province, especially in the U.S. market, says Frédéric Verreault. “We’ve been doing most of our sales in the U.S. for a little over a year now,” he says, noting that the “wave” for the use of solid wood in non-residential construction began there five years ago.

In the U.S., Nordic Structures built the University of Michigan’s Science, Technology, Engineering and Mathematics Building, among other projects. The work was completed in 2020. Other prestigious institutions, such as Princeton University and Harvard University, are also interested in their products and expertise,” says Frédéric Verreault.

However, he regrets that potential clients in Quebec still doubt the reliability of mass timber buildings. Yet, Frédéric Verreault says that resistance tests (including fire tests) show that wood is as good a material as concrete or steel.

Jean-François Samray, CEO of the Quebec Forest Industry Council, says the reliability and safety of wood structures in non-residential construction is no longer an issue. “The industry has new technologies, construction is much safer and the insurance industry realizes this,” he says.

He mentions that the Intergovernmental Panel on Climate Change (IPCC, a UN-led body) recommends increasing the use of wood in non-residential construction to reduce GHG emissions and thus combat climate change.