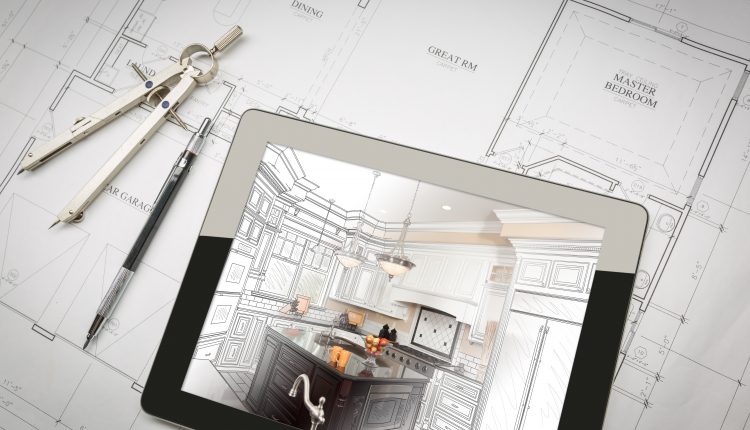 The Golden Era Of Remodelling

Todd Tomalak, Principal at Zonda Building Products, predicted at the NKBA Futurist Summit that the rapid drop in home sales would only worsen. Still, he doesn’t see this strongly correlating to a reduction in home improvement. He cited 2018 when home sales declined, but remodelling did well. His concern centers around income and inflation. If inflation significantly outpaces income, buying power will suffer, and impact remodels within 18 months. That’s partially why he believes there will be a cyclical slowdown for remodelling in 2023 and 2024.

Despite the anticipated short-term pain, several factors bode well for the continued growth of the kitchen and bath industry. One is pent-up demand. Many homeowners had planned a remodel within the past 18 months but held back due to a lack of availability of contractors, supply chain frustration or cost increases. Zonda surveyed to determine what these same homeowners would do if their buying power declined by 10% during the current economic slowdown: Only 3% said they would pull the plug on their remodelling project. In comparison, 63% would either continue as planned or adjust their budget downward. The remaining 34% would continue to postpone for up to 24 months. In short, the projects will move forward, with only the timing or spending levels changing.

Those with household incomes below $60,000 represent 40% of homeowners but drive less than a quarter of remodel spending. Meanwhile, those with incomes over $100,000 represent 37% of homeowners but account for nearly 60% of home improvement spending. The comparison for kitchen and bath remodels is starker, with almost two-thirds of the remodelling dollars spent coming from high-income homeowners. Those in the top tier will downgrade the scope of their remodels, leaving mid-range projects the strongest.

Today’s situation is comparable to that of the 1970s and early 1980s, when years of double-digit home price inflation gave way to colossal mortgage rate increases and a recession, but home prices held up. During these decades, the impact on the remodelling industry was far less severe than for new construction.

Another factor expected to provide a strong tailwind for kitchen and bath upgrades is aging housing stock, with the number of “older” single-family homes forecasted to grow by 20% through 2026. The “sweet spot” for indoor remodelling centers around 20-39-year-old homes, said Tomalak since these homeowners are more likely to upgrade. The demographic situation is just as promising within the next several years, with the influx of millennials entering their home-buying years.

Ongoing Growth and Expansion for Richelieu

Foliot Furnitures’ Team Puts on a Show for Their HR Week