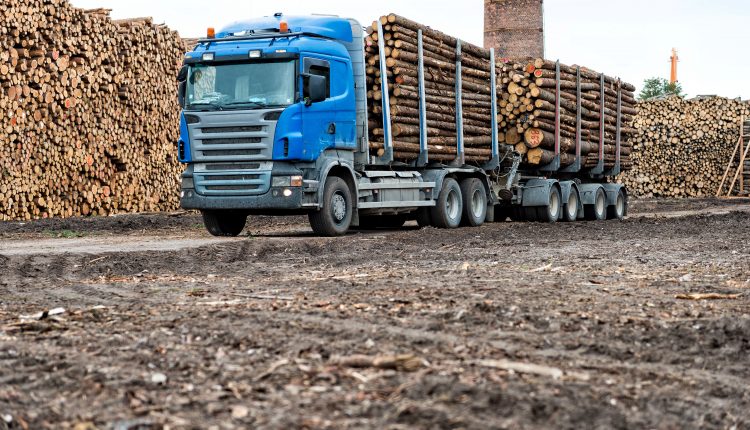 In late December, Louisiana Economic Development issued a media release announcing that the BC-based Teal Jones is investing $110.5 million USD to build a lumber mill in that US state. They are in the final stages of planning the project.

State and local officials made it an easy investment decision. They were welcoming, understood Teal Jones’ needs, and offered a lot of information. The state provides a stable investment climate with consistent rules and taxes to invest with confidence. The company is grateful for that and looks forward to doing their part in return – creating good jobs and contributing to state coffers.

Once complete, the new mill will directly employ about 125 people in good, new jobs. It will produce about 300 million board feet of lumber annually, crafting a range of specialty and dimensional lumber cut from southern yellow pine. The lumber will provide the materials needed to support more jobs at downstream operations – homebuilders, transport, companies turning numbers into finished products such as furniture, and a lot more. The sawdust and chips leftover from milling will go to local pulp, paper, and pellet plants.

This will be the company’s fifth mill in the USA – the fourth added earlier this year when they purchased an existing operation in Mississippi.

BC is Teal Jones’ home, and their commitment to the province remains strong. They employ more than 1,000 people in the province, the majority of those in milling and value-added manufacturing. The company continues to invest income earned in the province locally, committing to $60 million in investment in the primary Surrey site since 2019. Much of that investment went into updating their small log mill, which uses modern technology to maximize the value from smaller second-growth logs.

Despite this, BC does not appear to be as committed to us. It has become a high-cost and uncertain place to do business. In 2021 the BC NDP government doubled stumpage taxes; undertook radical changes to forest policy without consulting the industry, First Nations, or most other stakeholders; and announced it would force the most successful BC forest companies to give up land tenure while changing the rules to minimize compensation companies will receive for that. The company would like to create more jobs and investments in Canada, but it’s not practical under current conditions.