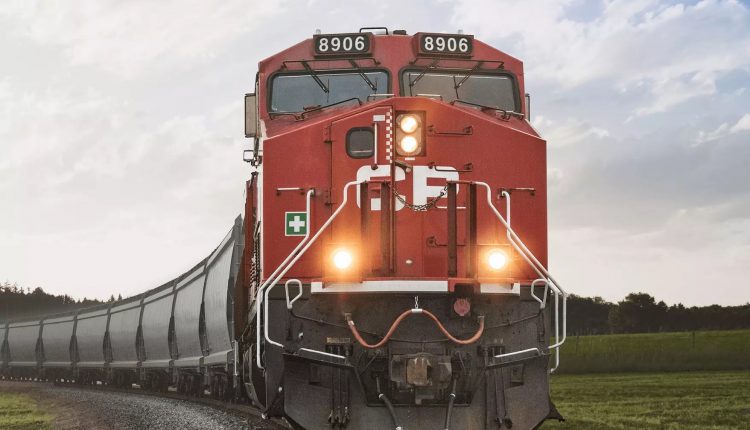 The Teamsters Canada Rail Conference is conducting a strike vote among its more than 3,000 locomotive engineers, conductors, trainpersons, and yardpersons. This strike would further impact the supply change challenges across the country. The strike vote results will be tabulated in late February.

The Minister of Labour has appointed a conciliator/mediator to support the process. Representatives from the Teamsters Canada Rail Conference and CP Rail are currently meeting with the conciliator.

A legal work stoppage can only take place 21 days after the conciliation process is complete.

GreenFirst Graduates to the TSX