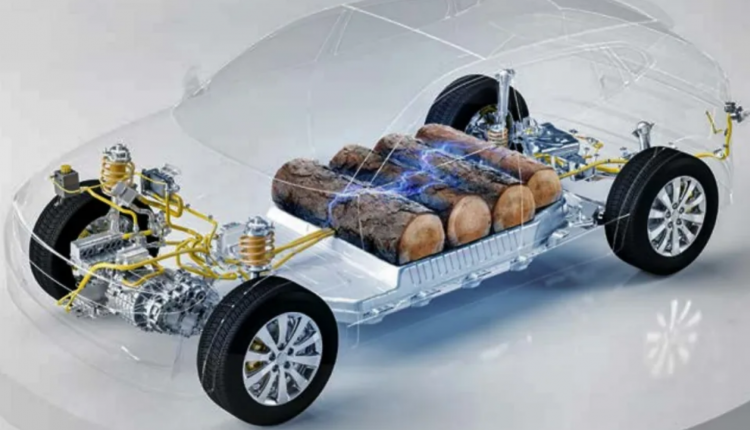 Researchers at Swedish-Finnish firm Stora Enso, Europe’s largest forestry company, have discovered a new type of wood-based battery that can charge electric vehicles in a more sustainable and speedy manner.

At the heart of the product is lignin, an organic polymer that makes up roughly 30 per cent of all trees. Lignin can be transformed into an environmentally friendly alternative to graphite anodes found in lithium-ion batteries.

Wood is made up of two major components: cellulose and lignin. Lignin, the “glue” which holds cellulose fibers together in wood, is cheaper than cellulose and can be widely used for adhesives, emulsifiers and pesticides.

The researchers found that turning lignin into a hard carbon allowed them to create a low-cost, ultra-efficient anode. 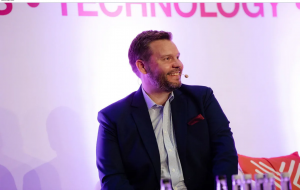 “Cost wise we will be very competitive, but it is the performance that is the most exciting,” Lauri Lehtonen, head of Lignode at Stora Enso, told The Independent. According to her, these new lignin anode batteries could be charged in eight minutes instead of 40 to 50 minutes with fossil-based graphite anode batteries.

A study published in February 2022 by researchers in Korea found that lignin could indeed be a promising source of biomass. According to researchers Han Young Jung, Jeong Seok Lee, Hyun Taek Han, Jaehan Jung, KwangSup Eom, et Jung Tae Lee, this range may extend to battery production. As they state: “The lignin-based materials can also be applied to various components in rechargeable batteries such as the binder, separator, electrolyte, anode, and cathode.”

“Over 30 million tons of lignin is produced per year across the world, mostly obtained from kraft pulping. […] A significant amount (20–35 wt%) of lignin in the lignocellulosic biomass is renewable, harmless, and processible into functional materials due to its attractive functionalities.”

They added that the widespread use of lignin fits in with the reduction of environmental pollution, just like electric vehicles do, for which energy storage is key.

On the other hand, they observed that, “even though batteries are beneficial for the environment, many components in the battery are synthetic chemicals that are harmful to the environment during production and processing. If we partially replace these components with sustainable materials such as lignin, the energy storage or E[lectric] V[ehicule] technology will be greener.”

Stora Enso is focusing towards developing sustainable products as it faces the decline of the paper industry. The company has plans to commercialize the technology on a massive scale by 2025.

This could make Stora Enso the first company to ever produce and commercialize a battery that is powered by wood.