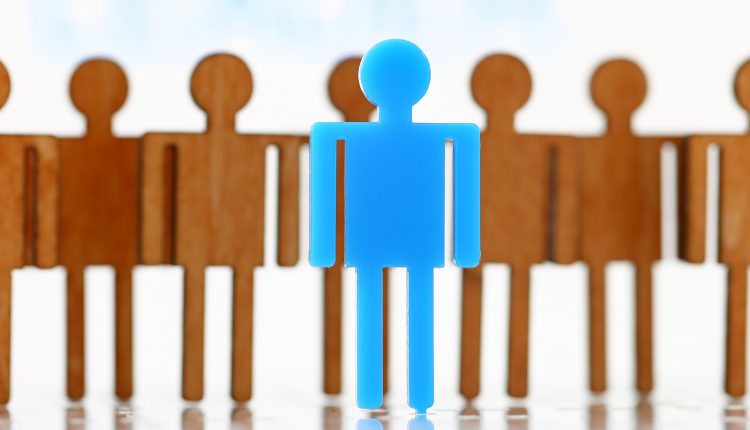 Small Business Recovery At Risk: Labour Shortages Back With A Vengeance

More than half of small businesses (55%) cannot get all the staff they need for current operations or to meet new demand. At the same time, another 16% were able to face the challenge, but at a high additional cost, according to a new report by the Canadian Federation of Independent Business (CFIB) entitled Labour shortages are back with a vengeance. Despite most affected businesses raising wages, the issue persists, leading many to try many alternatives, with temporary foreign workers (TFWs) and automation being the most successful.

“Small businesses were already experiencing a very significant shortage of labour at the beginning of 2020, and the pandemic has made the situation only more complex,” said CFIB vice-president of national research Simon Gaudreault. “Industries that were locked down for long periods of time, like hospitality, have seen a mass exodus as workers upskilled or switched to other jobs, and virtually all sectors are facing major demographic upheavals with not enough new workers coming in to replace those who are retiring.”

The CFIB is Canada’s largest association of small and medium-sized businesses with 95,000 members across every industry and region. CFIB is dedicated to increasing business owners’ chances of success by driving policy change at all levels of government, providing expert advice and tools, and negotiating exclusive savings.

Nearly two-thirds (63%) of businesses affected by labour shortages said they couldn’t find job applicants with the correct skill set or experience. In comparison, 52% reported a lack of any candidates at all. One reason for this is that the distribution of job seekers to jobs in different education categories is imbalanced. In Q1 2021, 22% of the unemployed had a level of education equal to or higher than a bachelor’s degree, while only 15% of the market requires this level of education.

The pandemic has also disrupted established relationships between employers and employees and pushed people out of specific sectors. Nearly a quarter (24%) of small businesses report that employees switched industries due to the pandemic, and this was even higher among enterprises with social services (37%) and hospitality (48%).

Wage increases have not been the expected silver bullet: Business owners explore other options

On average, small businesses with labour shortages expect to increase wages by 3.7% over the next 12 months, above the national average of 3.1%. More than four-fifths (82%) of businesses affected by staffing shortages have already raised wages, but the success rate is a mere 31%, according to CFIB’s analysis. In fact, 60% of those who raised salaries but did not find it helpful in attracting workers said that they received no qualified applicants or no applicants at all.

“Business owners are in a tough position and have to balance the expectations of job seekers with their own ability to remain competitive,” added Laure-Anna Bomal, Research Analyst at CFIB and author of the report. “We’re seeing a lot of creative and flexible solutions emerge as a result, but more needs to be done to support them as they face this incredible long-term challenge.”

Small business owners have turned to some of the other solutions include automation and temporary foreign workers (TFWs). A third (33%) of businesses facing labour shortages have invested in automation, with a success rate of 81%. TFWs have a lower utilization rate (16%) because the program’s criteria, complexity, and cost limit which businesses can apply, but a success rate of 52% among those who used it. The low utilization to high success rate ratio suggests that TFWs could be a promising solution for Canada’s labour shortages, especially if the program were expanded to other sectors.

“Small businesses have a long and steep climb to recovery, and having the right workers in place or other tools to address labour shortages is a big part of that,” concluded Corinne Pohlmann, Senior Vice-President of National Affairs at CFIB. “They are already doing all they can to attract workers, but they need governments to do their part by adopting policies that increase productivity, connect job seekers with employers, and don’t put the cost of hiring out of reach.”

Small business owners concerned about labour shortages can sign CFIB’s petition to the government at cfib.ca/labourshortages.

Milena Stanoeva is the Director of Public Affairs at the Canadian Federation of Independent Business, focusing on policy, economics, and government relations. She has an MA in Communication and Culture from York University and a BA Honours in Communication Studies and Women’s and Gender Studies from Carleton University.