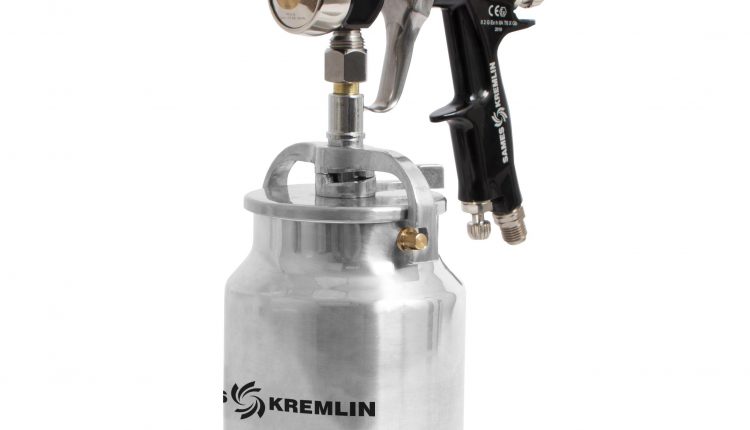 SAMES KREMLIN has released a new FPro Suction gun range. The FPro S (Suction) guns are a combination of the features of the FPro P, such as the lightweight gun body, enhanced suction capacity valves, and the Vortex.

SAMES KREMLIN new air hoses are a good asset for the FPro S, as they are the lightest and most flexible air hoses on the market. They ensure easy handling of the FPro S.

In 1925, SAMES KREMLIN industrialized the first Airspray gun in Europe and reinvents the way to atomize paint with patented innovations with the NEW FPro Airspray gun.