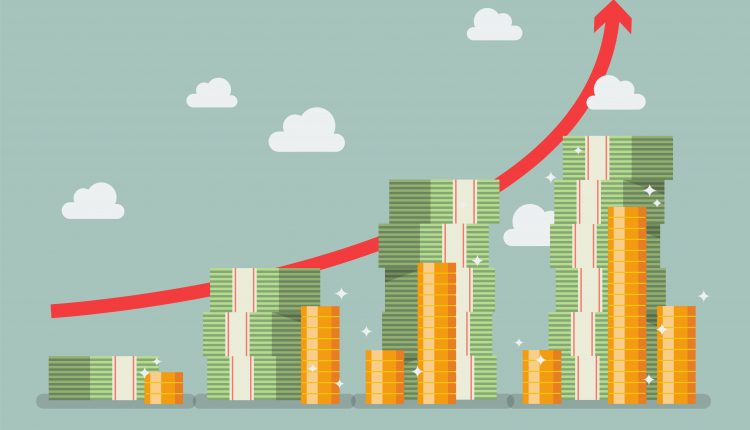 The pandemic is not over, but the Canadian economy’s momentum has enjoyed in recent months is undeniable. While the U.S. was facing a decline in GDP in the first quarter, the Canadian economy was booming. At least, that’s what Statistics Canada’s first estimates suggest. The strong results have probably reinforced the Bank of Canada’s belief it must continue to increase interest rates.

Towards a stronger than expected first quarter

Monthly GDP growth continued in February with a gain above expectations (+1.1% from January). This is the ninth consecutive month of growth in the country. Preliminary estimates from Statistics Canada suggest a 0.5% increase in March, indicating strong growth for the first quarter. Monthly growth of this magnitude would mean annualized growth of 5.6%, well above the Bank of Canada’s forecast of 3.0%.

This would make Canada one of the few countries that has not experienced a downward revision in economic growth since the Russian invasion of Ukraine. The country benefits from soaring prices for resources and agricultural products, reflecting the imposition of sanctions on Russia and disrupted supply from Ukraine.

Employment boom came to an end

Labour shortages have begun to weigh on employment. The Canadian economy continues to create jobs, but only marginally. About 15,000 new jobs were created in April. About 965,000 new jobs were created in the last twelve months, primarily full-time (65% of new jobs). According to Statistics Canada, the involuntary part-time employment rate fell to 15.7% – the lowest level on record. The unemployment rate fell to just 5.2%, suggesting employment gains will prove increasingly difficult in the coming months since there are fewer workers to fill available positions.

The economic news in Canada is good, perhaps too good. Demand outpaced the country’s production capacity even more in March, pushing inflation to 6.7%. The Bank of Canada began its monetary tightening cycle on March 2 by raising the policy rate by 25 basis points. A 50 basis points hike followed this on April 13. As a result, the rate went from 0.25% to 1.0% in just six weeks. We expect the bank to raise the rate on June 1 by another 50 basis points to bring it to 1.5%—only a quarter of a point below its pre-pandemic level.

The Most Common Widebelt Sanding Issues