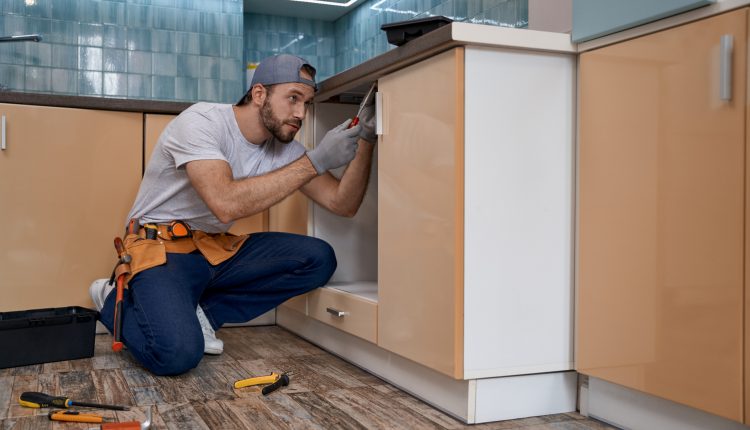 Although the economy has seen better days, many remodeling drivers currently in place support a second straight year of double-digit K&B growth. According to the July release of the 2022 Kitchen & Bath Market Outlook, the final one for the year, the industry should grow by 16 percent this year, a relatively modest pullback from the initial forecast of 19%. Let’s take a look at some of the factors causing this resilience.

Most homeowners took advantage of the recent unprecedented low rates that came to a close late last year. As a result, 73% have locked into rates below 4%, with 34% of them sitting on fixed-rate mortgages below 3%. Most consider it a no-brainer to stay put and invest in a meaningful upgrade rather than chase a new home at today’s prices and rates.

At $315,000 per average household, homeowner equity is at record levels and has increased by over 40% since 2019. That wealth effect is another reason homeowners continue to remodel and favor larger projects.

Homes between the ages of 20 and 39 years are prime prospects for a remodel. The number of homes within that range remained relatively constant at around 22 million for the 6-7 years through 2021. However, it is projected to steadily rise for the next few years, reaching 25.2 million by 2025. That’s an additional 2.7 million homes entering the remodel sweet spot, which can help soften the effects of any economic downturn. Middle-aged homes in prime remodel years have between 15% and 24% more remodels than the norm.

Due to the pandemic’s remnants and the unusually long delays in securing products – particularly cabinets and appliances – many homeowners decided to postpone projects until conditions improved. Recent signs point to a resumption of those projects. Together, these factors will serve as a buffer if the current economic downturn does morph into a recession.