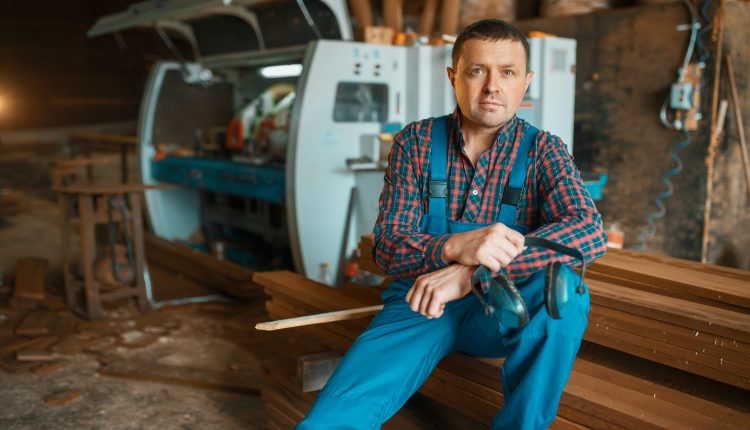 As the labour market adapted to challenges associated with the third wave of the COVID-19 pandemic in late spring and early summer, there were 731,900 job vacancies in the second quarter of 2021. Previously released data from the Labour Force Survey (LFS) showed that during the quarter, employment fell in April (-207,000; -1.1%) and May (-68,000; -0.4%) as public health measures were tightened in several jurisdictions, and then rebounded in June (+231,000; +1.2%) as restrictions were eased (seasonally adjusted).

The job vacancy rate—which represents vacant positions as a proportion of all positions (vacant and occupied)—was 4.6% in the second quarter of 2021, the highest since comparable data became available in 2015. The job vacancy rate increased 1.1 percentage points from the second quarter of 2019 to the same quarter in 2021, influenced by both the rise in vacancies over the period and a decline in payroll employment, which remained below its pre-COVID level in June 2021 (seasonally adjusted).

According to the LFS, since the end of the second quarter of 2021, employment increased by 94,000 (+0.5%) in July and 90,000 (+0.5%) in August (seasonally adjusted), indicating that the further easing of public health restrictions has resulted in changing labour market conditions. Future releases of monthly job vacancy statistics will shed light on whether this has led to changes in unmet labour demand.

Vacancies in the manufacturing sector increased by 14,800 (+28.9%) to 65,900 in the second quarter of 2021, the highest number of vacancies for this sector since comparable data became available in 2015. The increase was spread across several subsectors, with the largest gains in food manufacturing and wood product manufacturing. According to the Canadian Survey on Business Conditions, in the second quarter of 2021, recruiting skilled employees was expected to be an obstacle for nearly two in five (39.1%) businesses in manufacturing, the highest proportion of all sectors.

At $22.85 per hour, the average offered hourly wage for all job vacancies was 7.3% (+$1.55) higher in the second quarter of 2021 than in the same quarter of 2019. Changes in the average offered hourly wage can be caused by a number of factors, including wage growth, or shifts in the industries and occupations, or the types of jobs (e.g., full-time or part-time) being filled.

According to data from the Canadian Survey on Business Conditions for the third quarter of 2021, 8.3% of businesses expected to have more job vacancies over the next three months. Results from the Job Vacancy and Wage Survey (JVWS) for the third quarter of 2021 will be released on December 20 and will shed further light on the challenges faced by employers resuming or continuing operations amid the ongoing uncertainties of the COVID-19 pandemic. Meanwhile, monthly data from the JVWS will continue to provide snapshots of job vacancies and potential labour shortages, while monthly data from the LFS will provide insights on changing employment by occupation and industry, as well as other factors that are important to the balance between labour supply and demand, including wages.

Outlook of rural businesses amid the pandemic