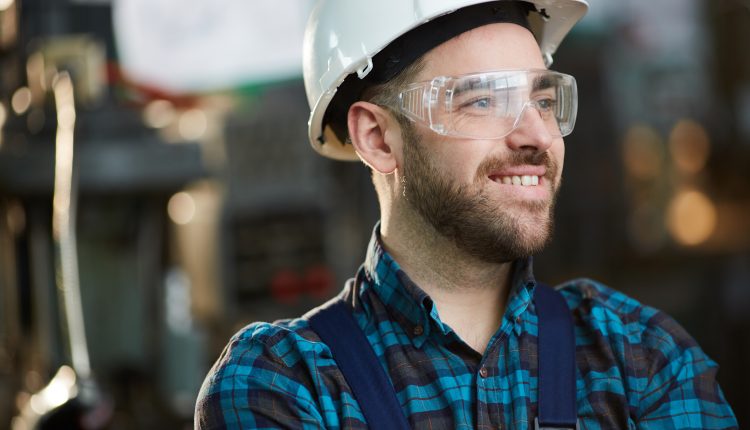 Quality of Employment in Canada

Working conditions are continuously changing and are affected by multiple factors, including the development of new technologies, business practices, and macroeconomic conditions. Furthermore, the COVID-19 pandemic has created unknown risks for some workers, such as exposure to further mental and physical health risk factors. For many employers facing record-high job vacancies, improving the quality of employment has become an essential part of strategies to recruit and retain workers.

Statistics Canada has released Quality of Employment in Canada to address this need, a publication based on the internationally supported framework of the Expert Group on Quality of Employment of the United Nations Economic Commission for Europe (UNECE). The publication aims to help Canadians understand and monitor how employment and employment conditions evolve and features data and several short articles on different indicators of quality of employment.

A key indicator of the quality of employment under the income and benefits dimension is the proportion of employees with low pay. The UNECE Quality of Employment framework defines the low pay threshold as hourly earnings less than two-thirds the median hourly wage (before tax and other deductions). This indicator of wage equity provides insights for those potentially at risk of economic hardship.

The onset of the pandemic in March 2020 resulted in a sudden shift in the distribution of employment by wage level due to the concentration of job losses among lower-paid employees. This shift has persisted, and in 2021, the proportion of employees earning low pay remained near its lowest level since the late 1990s, when data on wages first became available in the Labour Force Survey (LFS).

Collective bargaining coverage has declined over the last two decades

Examining employment-related relationships is also vital for understanding quality of employment. The nature of relationships between managers and employees or among colleagues are examples of such relationships. In 2016, according to the General Social Survey results, 78.5% of employees reported having colleagues who often or always helped and supported them. At the same time, having supportive colleagues was less common for employees with a disability (73.0%).

Some aspects of quality of employment have improved over the past decades, shown by a decline in the share of employees earning low pay, the proportion of workers working very long hours, and collective bargaining coverage. In addition, disparities also exist between different groups within the labour market. Some racialized employees have lower pay, and employees with a disability are less likely to have supportive colleagues and supervisors.