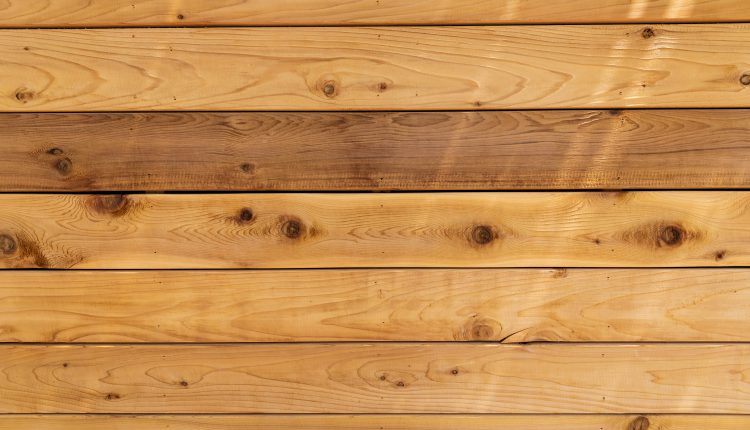 The Canada-US softwood lumber dispute that has lasted some forty years is good for neither country, MEI researchers conclude in a recent publication. The drop in Canadian production directly affects this country’s forestry industry. It is not offset by the increased production south of the border, which leads to a net loss in the volume of wood available in the American market. This artificially induced greater timber scarcity leads to higher costs for consumers.

“Following trade tensions in 2016, duties on softwood lumber reached 20.83%. One might have imagined that after decades of disputes over softwood lumber, successive US administrations would finally have understood the counterproductive nature of tariffs, both for producers and for consumers,” says Olivier Rancourt, Economist at the MEI.

The financial repercussions are 26 times greater for the US population than for Canadian producers. They represent a loss of economic well-being of US$1.5 billion for consumers south of the border. The loss of well-being for US consumers is also estimated to be 7% higher than the gains for American producers.

“It’s clear that Canada loses numerous business opportunities because of the tariffs. However, it’s Americans who suffer the most from the protectionist measures put in place by their government. US politicians should take note of this and see the harm they’re causing their own population,” argues Gabriel Giguère, Public Policy Analyst at the MEI.

“The reason is simple: The reduction of imports of Canadian wood is not fully offset by increased internal production, which reduces the quantity available for consumers. This necessarily entails price increases. Of course, this is not the only element having repercussions on the price of this material, but it is certainly one of them,” adds Olivier Rancourt.

The main reason given by the United States in favour of implementing these harmful measures is that 94% of Canadian forests are public, which proves that Canadian softwood lumber is subsidized.

However, the United States is not alone in imposing these measures that undermine economic prosperity. Canada is also at fault for its numerous protectionist regulations serving free trade barriers.

“Canada’s supply management is a clear example of a system of economic protectionism. It consists of quotas and tariffs that can go up to 300% on certain products. Duties on Canadian softwood lumber, just like our own supply management system, directly harm the consumers of the countries that put them in place,” concludes Gabriel Giguère.

The Hottest ticket in North America