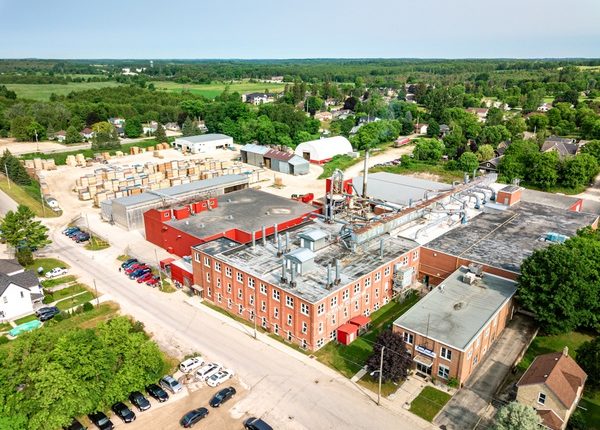 It’s been well over a century since Durham Furniture hung its shingles in Southern Ontario. Numerous decades and transformations later, the high-end bedroom furniture maker remains a long-standing fixture in the Canadian woodworking industry. 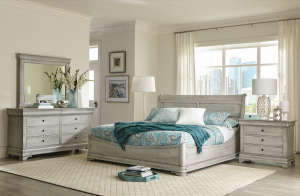 A group of Durham businessmen founded the company in 1899 to employ the growing town. With support from locals and the town council, the shop was built on a six-acre site on Lambton Street, where it remains 122 years later.

“The Durham Furniture name has definitely been around for a while,” says Luke Simpson, President and CEO who joined the business in 2015. “At the same time, the company has been through several evolutions and faced its share of hurdles.”

No doubt, the company has marked several milestones over the years. That includes recovering from a disastrous factory fire in 1905, re-inventing itself as a veneer product specialist in the mid-1900s, and changing ownership several times before becoming a locally-owned business once again. 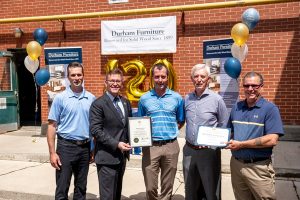 Today, Durham Furniture continues to thrive as one of North America’s most reputed makers of solid wood furniture. Its pieces are showcased in bedrooms across North America, and some of its past projects can even be found in the halls of Buckingham Palace and the homes of royal families across the UK. Perhaps more importantly, the Durham Furniture name remains well respected by its local partners and town citizens, who have contributed much to its long-standing legacy.

Durham Furniture knows a thing or two about doing business in difficult times. In addition to navigating the 2009 financial crisis, the company joined woodworkers worldwide in traversing the challenges (and unforeseen upsides) of a global pandemic. 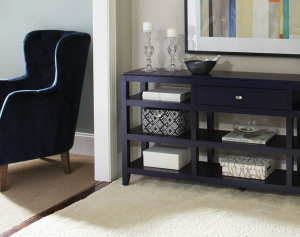 “Going back to last March, we didn’t know how this whole situation was going to impact our business; and for a time, we had to shut down our operations,” Simpson recalls.

When things eventually inched closer to “normal,” the company found itself inundated with orders that have since kept it busy: “We’re happy for the business, but our challenge right now is keeping up with that demand. It’s not easy ramping up production levels overnight.”

Durham Furniture enhancement efforts have proved vital in the early post-pandemic. Like many furniture companies, the shop has worked overtime to accommodate increased demand. Not that more business is ever a bad thing.

“It’s been a hard time for a lot of people, but the furniture sector has been fortunate in the fact that people have been home for 18 months and want to buy new furniture,” said Simpson. “If anything, we’ve taken the last 18 months to look at how we can improve upon our efficiencies and production methods so that we can meet the challenges of the next 18 months.” 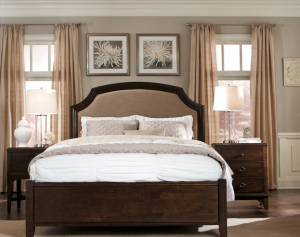 Durham Furniture’s owners may have changed throughout the years, but its commitment to sustainable production remains unchanged. Today, the company procures its soft maple and cherry wood materials from sources within a hundred miles of its factory. It works with locally-owned sawmills that are equally committed to eco-forward practices.

“The sawmills we work with are typically small family operations. They all source their woods from local hard lots and follow the rules that are in place to ensure they’re only harvesting sustainably,” explains Simpson.

“And that’s important. When you harvest a section of a forest responsibly, that means you can go back many years later and do it again.”

Speaking to what has sustained the company’s success and reputation over the decades, Simpson says it’s a combination of local support, loyal customers, and a team of 170 craftsmen that continue to raise the bar. “We’re lucky in that we’ve maintained our workforce over the last year and a bit, and actually, we have plans to increase it over the next year as well.”

As for what comes next, Simpson says the plan is to stay the course and continue exploring new products and enhancements that will keep the Durham Furniture name in good standing until its next centennial anniversary.