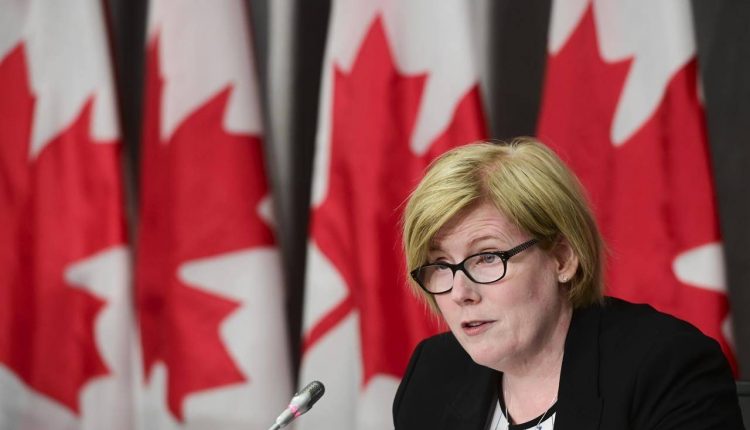 Many industries in Canada are experiencing a significant labour shortage. Skilled workers are becoming scarce, requiring the urgent training of new people in skilled trades. As part of a follow up to a $49 million funding announcement made last May, the Minister of Employment, Workforce Development and Disability Inclusion, Carla Qualtrough, visited the LiUNA (Labourers’ international Union of North America) Local 527 Training Centre in Ottawa, ON, to highlight the funding for Canada’s Building and Trade Unions (CBTUs), for a project under the Apprenticeship Service.

Since the announcement, CBTUs have begun reaching out to SMEs to recruit up to 5,000 first-year apprentices – including a minimum of 680 from equity-deserving groups such as women, Indigenous people and new Canadians – in eligible Red Seal trades over the next two years.

According to the Canadian Apprenticeship Forum approximately 75,000 new apprentices per year will need to be hired over the next five years in order to meet demand in so-called Red Seal trades. Through the Apprenticeship Service program, SMEs will receive financial incentives, as well as help and training for an effective onboarding of apprentices and the creation of open and inclusive workplaces.

“Canada’s Building Trades Unions are leaders in delivering the highest-quality training to produce the safest skilled trades workforce anywhere in the world,” notes Sean Strickland, Executive Director of CBTU. “With the support of the federal government, In The Trades will create opportunities for more Canadians from equity-deserving groups to get started in an apprenticeship, while providing support to unionized contractors to grow Canada’s skilled trades workforce.”

The Government aims to support the creation of more than 42,000 apprenticeships across Canada through its Apprenticeship Service funding. An advisory committee, with a diverse set of representatives from building trades unions, employers, trainers and organizations representing equity-deserving groups, will be created to look at recruitment and diversity in the industry.