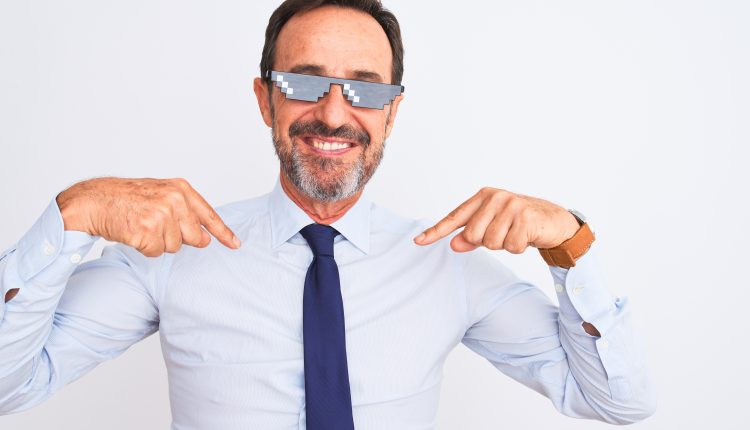 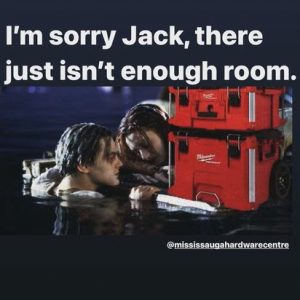 As a small-to-medium business, it can be hard to be heard. And while leveraging social media for business-to-business (B2B) or direct-to-consumer marketing is always a good idea, it takes a bit of creativity to break free from the competition.

One case in point is Mississauga Hardware Centre, a popular contractor supply outlet that successfully uses humorous social media posts to build an audience and showcase its brand.

“People like to follow social media accounts that are relatable and make them laugh,” says Tony Raco, Manager of the family-run business and the brain behind its social media strategy. “I found that when I started posting memes with funny but relatable messaging that people were engaging more with the store sharing our posts.” 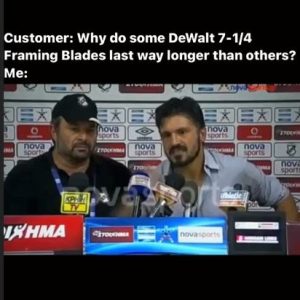 Turn up the funny (but not too much)

Raco was inspired to inject humour into the store’s Instagram account after finding himself drawn to funny accounts within his own social network. He began applying the same strategy to Mississauga Hardware Centre’s Instagram and Facebook posts, using homemade memes to subtly advertise the store’s products and services.

Still, while the strategy has proven successful in getting people talking and bringing potential customers into the fold, Raco says he is always careful to remember the ultimate goal.

“Obviously, at the end of the day, we want to sell products, so we still do posts where I’m showing off new products and connect them to the store. That said, those posts don’t do nearly as well as the ones that use a meme to say something relatable to about buying tools, dealing with customers, and stuff like that.”

“It’s about balance,” he continues. “I don’t just want to become a meme page, so I try to do put out about three relatable business type posts for every meme, and I find that combination works well to build my audience.” 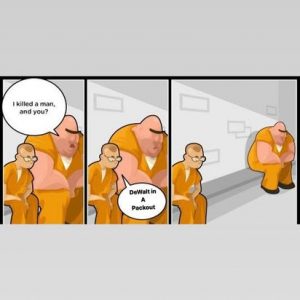 Humour can be a subtle tool in one’s marketing arsenal, but like any other outreach strategy, it pays to know your audience. For Mississauga Hardware Centre, that audience ranges from framers to carpenters, plumbers to electricians, and younger contractors from various industries. The bulk of which respond well to the store’s type of humour.

Of course, not every post will land with every follower. Raco has learned this first hand; it’s a factor that helps him fine-tune his messaging with every post.

“For example, one of my favorite movies is Goodfellows, and one of the clips I used for an Instagram post had a character beating up another character. The caption I wrote was, ‘When your neighbor borrows your saw and doesn’t return it,’” says Raco, explaining, “I posted that same meme to Instagram and Facebook. While the Instagram crowd loved it, I got about four or five really negative comments on Facebook about using a violent post. That’s when I realized different people were looking at each and that I had to be a little more aware of my audience.” 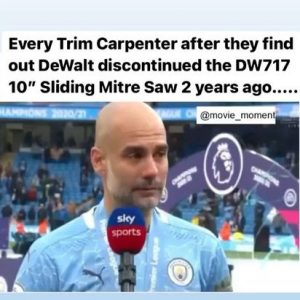 There’s a fine line between funny and played out. Recognizing when one’s social media messaging is becoming stagnant is key to staying relevant and building followers. Herein, Raco suggests companies in the woodworking space take time to see how their posts resonate with followers and make efforts to re-engage them.

“Anything can get stagnant over time,” he adds. “The thing to keep in mind is that people respond more to accounts that are entertaining and engaging, and you’ll figure out what that means for your audience over time.”