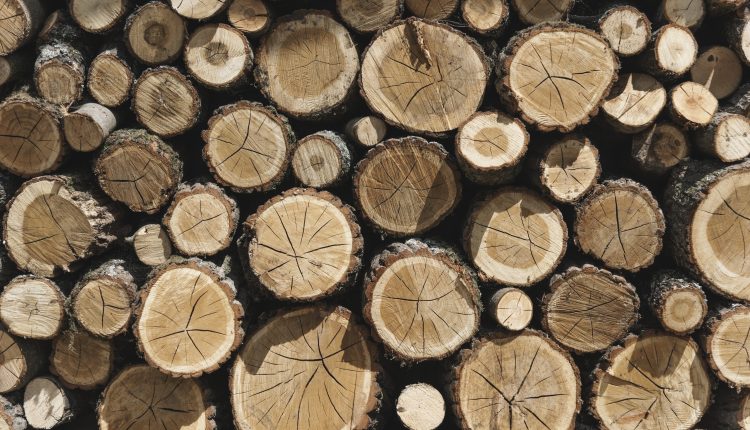 The Economics and Markets Division of the Quebec Forest Industry Council (QFIC) has the (good) habit of generously sharing its data compilations on softwood lumber consumption and production in Canada and the United States. A recent report highlighted several points that deserve the attention of woodworkers.

First, lumber consumption in Canada and our major neighbors has increased by more than 55 per cent in a decade to reach a record 51.5 million board feet in 2020.

We see that almost 40 per cent more lumber is now being consumed on the continent. And most commentators don’t foresee a decline in the next 12 to 24 months due to the economic recovery on everyone’s lips and in every government budget.

In the first quarter of the current year, the increase does not appear to be waning as there is an additional estimated consumption of 3.7 per cent over January-February-March 2020.

If we isolate the production of Quebec sawmills for the last 10 years, we’re surprised that 2020 wasn’t a record year, even though the previous year (2019) was better and the year before that (2018) was also higher in production quantity.

While the pandemic didn’t result in record lumber production in Quebec, we should take solace in the fact that 10 years ago, 20 per cent less was produced than in recent years.

Nationwide, nothing more or less than five per cent of the same amount of lumber has been produced per year for a decade. And the first few months of 2021 show an increase, admittedly, but not much more than one would have thought as observers of this construction and renovation overactivity scene that has plagued us since the arrival of COVID-19.

The implication is that inventories are low in the mills because everything is sold and delivered as soon as it’s produced. Still, total production isn’t really increasing because of the lack of staffing and another critical variable in the equation: the almost-reached limits of public forest exploitation. The only significant potential is on private land, but this is only possible in the long term.

Thus, it’s thanks to mostly U.S. production that the increased consumer, construction, and institutional demand for lumber has been met… or attempted to be met to date.

Save the Date for WTD