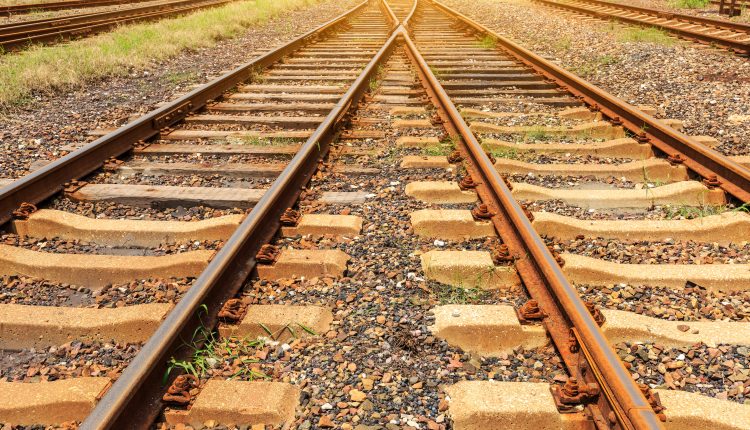 Canadian manufacturers are some of the biggest users of rail transportation services. CP Rail is a critical link in manufacturing supply chains, and it is how we move our goods to markets across North America. Collectively, our industry employs over 1.7 million Canadians, makes up more than 10% of our GDP, and represents two-thirds of Canada’s value-added exports.

Adding to our concern is the fact that a labour disruption at CP Rail will deal another blow to Canada’s reputation as a good place to do business and as a reliable supply chain partner. A strike would seriously impact our global competitiveness, exacerbate supply chain problems, and drive away investment into Canadian manufacturing.

This situation must be avoided at all costs, and we implore both sides to reach an agreement now. Failing that, the federal government must signal its intent to intervene immediately to avoid a work stoppage, the further fracturing of supply chains, and another hit to Canadian manufacturing.”

Salice Opens A New World of Elegance and Refinement