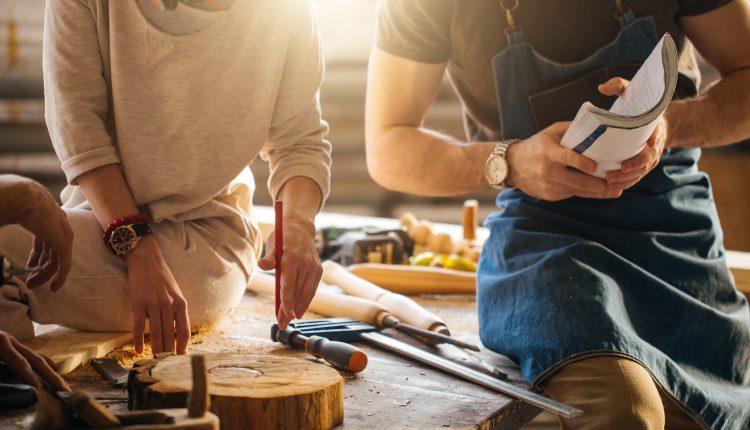 The labour underutilization rate fell to 13.8% in September, down 0.4 percentage points from August. Above and beyond the unemployment rate, this rate reflects the proportion of people in the potential labour force who are unemployed; want a job but have not looked for one; or are employed but working less than half of their usual hours for reasons likely related to COVID-19.

The number of people searching for work dropped by 58,000 (-4.3%) in September and was the only component of underutilization to decline in the month. This decline was partly offset by an increase in the number of people on temporary layoff (+40,000; +35.7%), which ticked up after having returned to its February 2020 level in July.