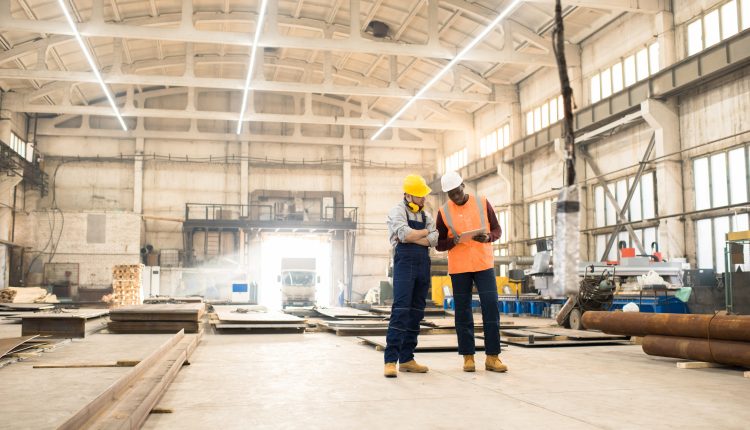 Productivity increases for the first time in a year, as reductions in hours worked more than offset the decline in output.

Productivity continued to adjust in the second quarter of 2021, following significant ups and downs during the previous five quarters. Productivity increased 2.6% compared with the fourth quarter of 2019, the last quarter unaffected by the COVID-19 pandemic.

During the second quarter, mandatory health measures were reintroduced in most parts of the country in April and May in response to the third wave of the pandemic, then were subsequently relaxed in June. This affected both economic activity and the labour market throughout the quarter. As a result, both business output and hours worked fell, after rising in the previous three quarters. However, hours worked declined more than business output, resulting in productivity growth in the second quarter.

However, the extent of these lost hours varied across sectors and was related to their ability to adapt to public health measures aimed at slowing the third wave of the pandemic.

Overall, retail trade, other business services, accommodation and food services, construction, and manufacturing are among the sectors where losses of work hours have persisted the most since the beginning of the pandemic. In the second quarter, nearly 72% of hours lost were in these five sectors, where remote work is rarely possible, because they involve working in close contact with clients and colleagues or require workers to be on site.