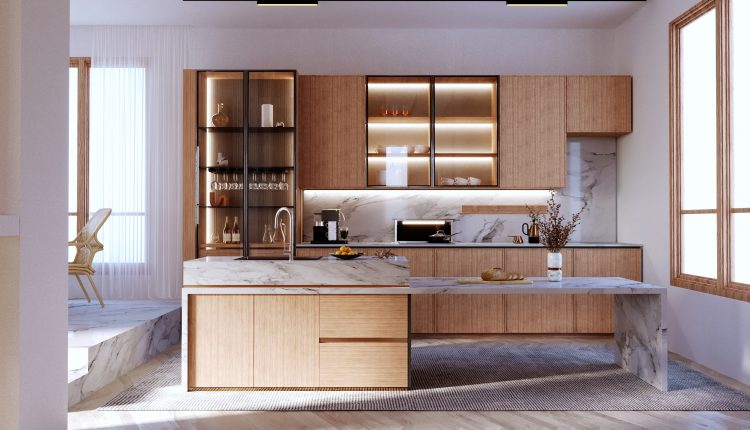 Although 2022 industry sales are expected to increase by 9.4% compared to last year – healthy by most standards – it is the second downward revision for the year and well below the initial call for a 19% gain. This was among the many K&B sales trend findings in the recently released second quarter NKBA/John Burns Kitchen & Bath Market Index (KBMI) study. Supporting those findings, respondents assigned an index of 61.8 for sales in the upcoming quarter, a sharp drop from the 78.6 in Q1.

While a sales decline is unlikely this year, every industry segment is experiencing a deceleration. Design and Retail have had two consecutive quarters of a year-over-year slowdown in sales growth, while for Construction and Manufacturing, the pattern has been in place every quarter over the past year. In some instances, the differences have been substantial. For example, in Q4 of 2021, Retail reported 13.4% sales growth over the same period of the previous year. In Q2 2022, the YOY growth has been cut to 5.9%. Masked behind the poorer sales growth figures, which would likely be more pronounced if not propped by inflation, is a concern about unit volume. The latest forecast calls for a 3.6% decline in 2022. While backlog has remained relatively healthy, new project demand shows signs of easing.

Along with an anticipated drop in full-year units, volume is a reevaluation by homeowners of the size and scope of their remodels. Economic conditions, specifically higher interest rates and product costs, are the contributing factors. This is quite evident within design. Last quarter, 55% reported an increase in project size/scope over the previous year, with a mere 7% indicating they were lower. Only 35% predict an increase in the current quarter, while those reporting a decline from Q2 2021 is 16%.

When asked about their sales outlook for 2023, 32% of industry professionals expect revenues to remain flat, while at 28%, as many believe sales will fall as rise. The remainder is unsure. By segment, Manufacturing and Building and Construction are the most optimistic for the upcoming year, Retail Sales the least. Only 19% of respondents in Retail Sales expect 2023 revenues to exceed this year’s gains.

Despite these unfavourable findings, perspective is in order. First, all comparisons are being made to a period of robust growth. All of last year through the first quarter of 2022, both housing and remodelling were reaching growth levels never before attained. It isn’t sustainable. Second, some economists are noting that conditions appear to be stabilizing. For instance, while mortgage rates appeared to be rising unabated earlier this year, at one point nearing 7%, they have since pulled back to 5%. Inflation, and the need for the government to aggressively fight it, also appear to be better under control. That, and a host of other favourable factors, such as an aging housing market ripe for remodelling suggest that though challenges remain, the unfavourable trend is unlikely to last very long.