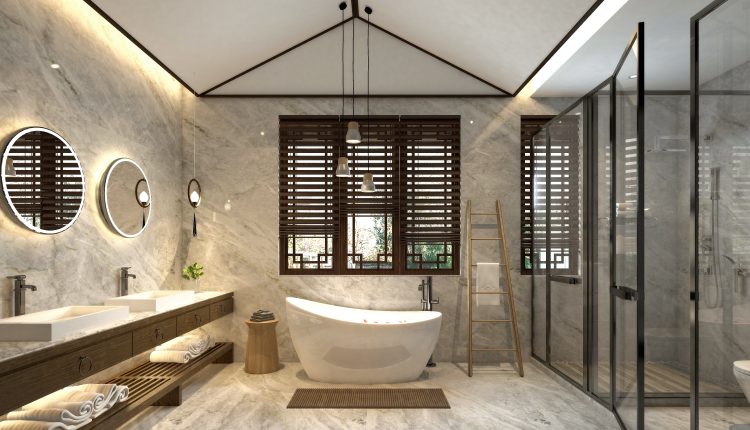 As opinions from economists regarding the possibility of a recession continue to vary widely – from relatively remote to imminent – NKBA’s 2022 midyear Kitchen & Bath Market Outlook delved into the effects of previous recessions on our industry. The findings were telling.

In six of the last eight rate hike cycles by the Federal Reserve, spanning a period of over half a century, a recession ensued within 18 months. Based on those statistics, the likelihood of a recession is high. In fact, on the three occasions the Fed initiated a rate hike cycle since 2000, a recession followed within a year. The good news is that even if a recession does materialize, most experts agree it will be mild. Market Outlook data based on a Wall Street Journal forecasting survey suggests that, at worst, GDP will contract by 0.8% in 2023, with the median expectation calling for GDP growth of 1.4%. The Conference Board’s mid-July forecast directionally echoed those expectations, predicting that a shallow recession will occur late this year and early 2023, with real GDP growth at 1.7% for 2022 and 0.5% in 2023.

So what does this mean for Kitchen and Bath? In two of the past three recessions, including the severe housing recession of 2008-2009 and the brief “COVID 19” recession of 2000, industry spending declined, while in the mild recession in the early 2000s, it actually grew. Specifically, in the 2020 recession that lasted two months, total industry spending fell by 2.4%, with remodeling taking the brunt of the hit, down by nearly 5%. New construction was off less than 0.5%. The difference was likely due to the strict quarantines that accompanied the early stages of Covid, making it physically impossible for any in-person interaction between industry professionals and their clients. A very different pattern emerged during the “Great Recession” of 2008-2009. Industry spending plummeted by over 50%, with new construction off an astounding 70.6%. In comparison, remodeling dodged a major bullet, down by 11.5%.

This leads us to the current situation. Based on all our information, the Market Outlook forecast calls for industry growth of 16% full year, with 21% in new construction and 9% in remodels. Most of those gains are likely to be front-loaded, attributed to a record number of new homes being built and the resumption of remodels that had been deferred. As both situations run their course and the economy continues to slow, the remainder of this year and all of 2023 could prove challenging. Recent industry releases such as the NAHB/Wells Fargo Housing Market Index and NAHB’s Remodeling Market Index registered considerable drops in 2022’s second quarter, while preliminary data for the Q2 KBMI suggests the same.

However, any downturn, like the recession itself, is likely mild. There are many reasons why. Credit scores of borrowers in recent years are the strongest they’ve been in at least two decades. Debt as a percentage of personal disposable income is also the best they’ve been in decades. Together, it means that although the economy is weak, financial viability of homeowners is strong. Couple that with record homeowner equity, an uptrend in the number of homes reaching prime remodel age, and the high percentage of homeowners who have locked into mortgage rates below 4% – making it more cost-effective for them to remodel rather than buy – and there are enough factors in place to temper any recessionary hit.