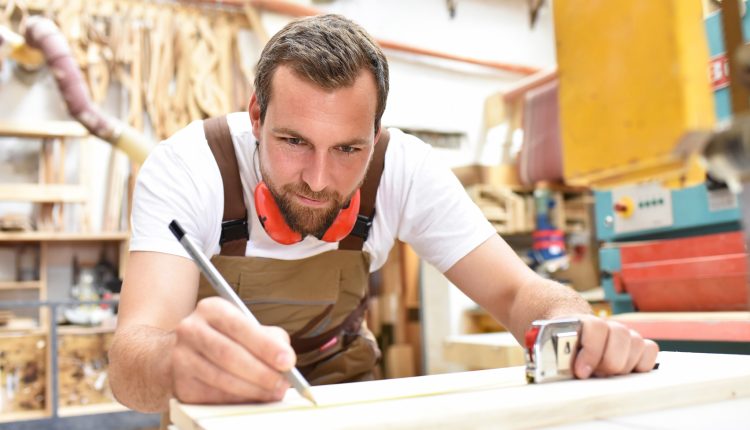 One year later, in the fourth quarter of 2021, the unemployed decreased by 513,900. As employers faced the challenges associated with mounting job vacancies, the pool of unemployed workers who could have filled vacant positions continued to dwindle, further decreasing unemployment from October 2021 to March 2022. According to the Labour Force Survey (LFS), the unemployment rate dropped to a record low of 5.3% in March 2022, then again to a new record low of 5.1% in May 2022. As a result, the ratio of unemployment to job vacancies fell to 1.2 in the first quarter of 2022, less than half the level in the first quarter of 2021.

Due in part to a shrinking pool of unemployed workers, employers faced significant hiring challenges during the first quarter, when there were 33.6 newly hired employees for every 100 vacancies. In comparison, the ratio of new hires to vacancies was 47.8 in the first quarter of 2021 and 81.1 in the first quarter of 2016, when comparable data first became available. Consistent with these findings, recent results from the Canadian Survey on Business Conditions (January 4 to February 7, 2022) indicated that recruiting skilled employees were expected to be an obstacle for 38.5% of businesses, while retaining qualified employees was expected to be an obstacle for 30.4%.

The ability of employers to fill vacancies is influenced by several factors, including variations across sectors in the supply of potential workers. The ability of employers to attract new hires is influenced by many factors, including whether the wage and non-wage conditions (employer-sponsored pension plans, medical insurance, paid leave entitlements, etc.) associated with vacancies correspond to the expectations of job seekers.

In February and March 2022, the LFS collected information on reservation wages or the minimum hourly wage at which job seekers are willing to accept a position. The mismatches between the expectations of workers and the offered wages associated with vacancies may contribute to the elevated level of job vacancies. In many sectors, vacancies may be due to a shortage of highly specialized workers rather than a mismatch between offered wages and reservation wages.

The unemployment to job vacancy ratio also varied across provinces. While there was less than one unemployed person for every job vacancy in Quebec (0.9) and British Columbia (0.9), there were almost four unemployed people for every vacancy in Newfoundland and Labrador (3.8). A lower ratio indicates a tighter labour market and possible labour shortages.

WFP Invests $29M in BC Operations

The Power of Texture in Closets