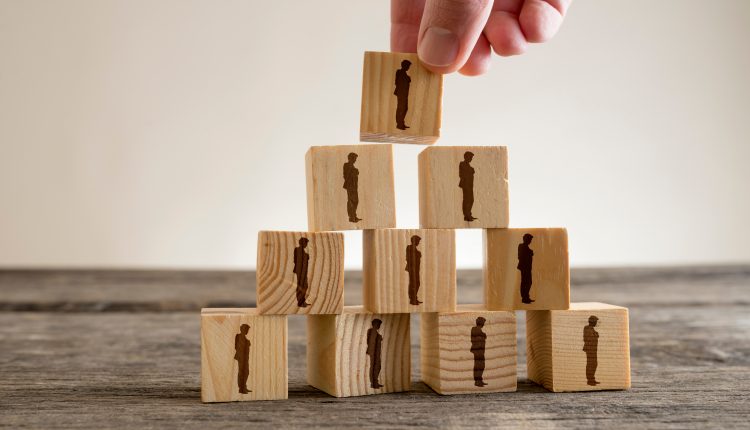 The record-high number of job vacancies in recent months has focused attention on the extent to which unmet labour demand was associated with higher wages. While the Labour Force Survey (LFS) provides information on employees’ salaries, the Job Vacancy and Wage Survey (JVWS) includes information on offered wages associated with vacant positions. Overall, the average offered hourly wages increased 5.3% to $24.05 in the second quarter on a year-over-year basis. Over the same period, the average hourly wages of all employees (measured in the LFS) rose 4.1%. The Consumer Price Index (CPI) increased by 7.5% in the second quarter, compared with the second quarter of 2021.

Job vacancies up in six provinces

Across the economic regions with more than 10,000 vacant positions in the second quarter, the most significant percentage increases in job vacancies from the first quarter were recorded in Banff-Jasper-Rocky Mountain House and Athabasca-Grande Prairie-Peace River (+16.6%) in Alberta; Ottawa (+13.1%) in Ontario; and Winnipeg (+10.8%) in Manitoba.

The ratio of new hires to job vacancies can be used as an indicator of the difficulties faced by employers in filling vacant positions, with a lower ratio suggesting a greater degree of difficulty and a lengthier hiring process. Employers faced significant hiring challenges during the second quarter, with 44 newly hired employees for every 100 vacancies. In comparison, 113 new hires for every 100 vacancies in the second quarter of 2016.