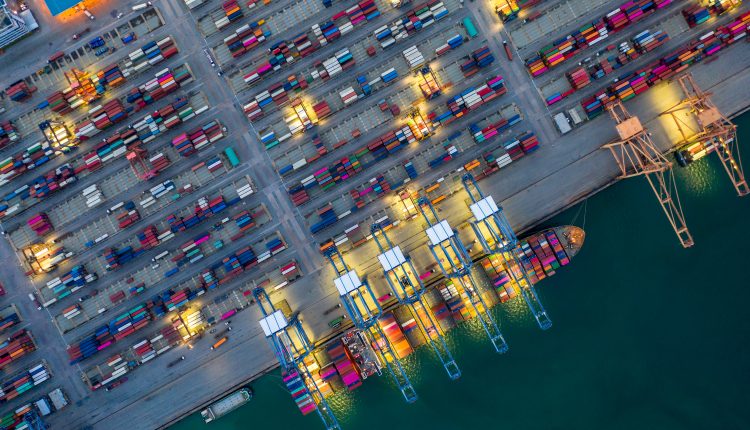 International trade in goods rebounded significantly in 2021, following the unprecedented impact of the COVID-19 pandemic during 2020. The value of Canada’s merchandise exports and imports rose to record highs in 2021, while the number of goods exporters and importers both went up year over year.

Overall, 177,799 Canadian enterprises traded goods internationally in 2021; 30,156 (17.0%) were two-way traders. These businesses, both importers and exporters, are strongly integrated into global supply chains. Over two-fifths of two-way traders were manufacturing enterprises, despite manufacturers comprising 1 in 6 of all traders. By value, two-way traders imported and exported just over $1.0 trillion worth of goods in 2021, accounting for 87.7% of total merchandise trade value.

The vast majority (98.8%) of traders in 2021 were SMEs, although they accounted for less than half (45.9%) of Canada’s total merchandise trade value. Hence, SMEs typically drive fluctuations in the number of traders, while any enterprise can contribute to changes in trade value.

The number of exporters and the value of exports went up in 2021 as the economy recovered. A year-over-year rise in the number of SME exporters (+9.5%), higher than that of large exporters (+4.5%), was primarily responsible for an upswing in exporters. In terms of export value, both SMEs (+21.2%) and large enterprises (+22.4%) contributed to the recovery.

Canada and the United States share a deep and longstanding relationship vital for Canadian traders. The United States was the only export destination for nearly two-thirds (63.9%) of all Canadian exporters in 2021.

On the other hand, the number of exporters to other significant regions, notably Europe (-313) and Asia (-299), declined for a second consecutive year. Exporters to Asia dropped to the lowest level since 2010, mainly among enterprises exporting to China, Hong Kong, and Thailand.

More exporters sell to one partner country only

Accessing foreign markets is essential for Canadian enterprises to grow their business, especially in disruptions within international supply chains.

The increase in 2021 in the number of exporting enterprises (+4,071) was driven by a rise in those exporting to one partner country only (+4,168), mainly SMEs that exported exclusively to the United States (+4,332). At the same time, the number of enterprises exporting to multiple countries declined slightly (-97) for a second consecutive year. In 2021, 26.1% of all exporters sold goods to numerous partner countries, the lowest share on record.

Western Canada has the largest recovery in the number of exporters