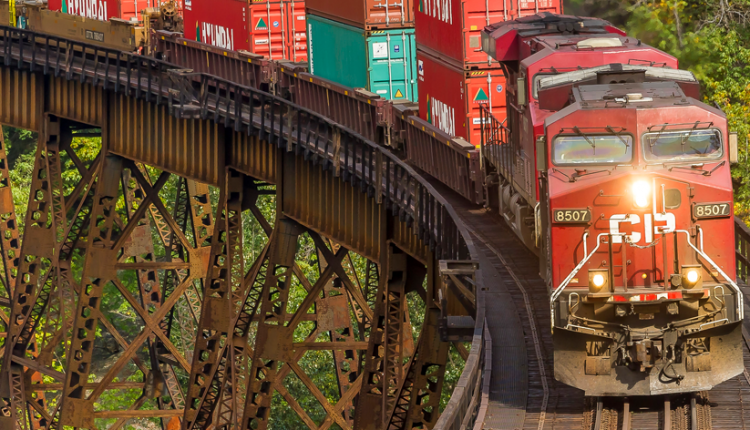 Impact of Rail Lockout on Manufacturers

In a recent survey conducted by Canadian Manufacturers & Exporters, 90% of Canadian manufacturers have encountered supply chain issues, and over 60% have rated these disruptions as either significant or severe. Business owners face increased prices of their goods, delays in receiving shipments, and increased shipping costs to customers. Approximately $10.5 billion has been lost in sales due to supply chain troubles, and companies are also facing almost $1 billion in increased costs. Three in ten companies have seen costs increase by more than 20% due to supply chain issues, while 39% wait more than a month for shipments.

“A work stoppage at CP Rail is the last thing Canadian manufacturers need. In fact, some manufacturers have already had to shut down their operation in anticipation of a strike or lockout,” said Dennis Darby, President and CEO of CME. “After months of economic hardship and successive supply chain disruptions that are beyond our control, we now find ourselves faced with a new threat. We have the power to stop this, and CP Rail, the union, and the government must act now.”

It’s not just the manufacturing sector that is concerned. The latest research from the Canadian Federation of Independent Business (CFIB) demonstrates that 89% of small businesses are impacted by supply chain challenges, manufacturing being in the top three hardest-hit sectors. A work stoppage will further impact operations and create more uncertainty at a time that is already challenging for many businesses. According to the CFIB, only 35% of companies’ sales have returned to normal since the pandemic, while debt levels and the proportion of companies considering bankruptcy remain high.

“The timing could not be worse for our members,” said a statement from Dariya Baiguzhiyeva, Media Relations Officer at CFIB.

The Canadian Manufacturing Coalition, of which CME is a part, is calling for a resolution and an end to the labour disruption. Despite this, on March 19, CP initiated a lockout.

“This lockout denotes Canadian Pacific’s irresponsibility in terms of labour relations, as demonstrated by its poor behaviour at the bargaining table,” said Dave Fulton, Teamsters Canada Rail Conference (TCRC) spokesperson at the bargaining table. “The lockout also demonstrates CP’s irresponsibility with regards to the continuity of the overall Canadian supply chain. After a never-ending pandemic, exploding commodity prices and the war in Ukraine, this lockout adds an unnecessary layer of insecurity for many Canadians.”

Considering the supply chain crisis that has been ongoing for the last few years, the manufacturing industry cannot afford another significant transportation network interruption. One of the concerns is that this will further impact Canada’s reputation as a good business partner and reliable supply chain partner. A work stoppage will seriously impact our global competitiveness, exacerbate supply chain problems, and drive away investment into Canadian manufacturing.