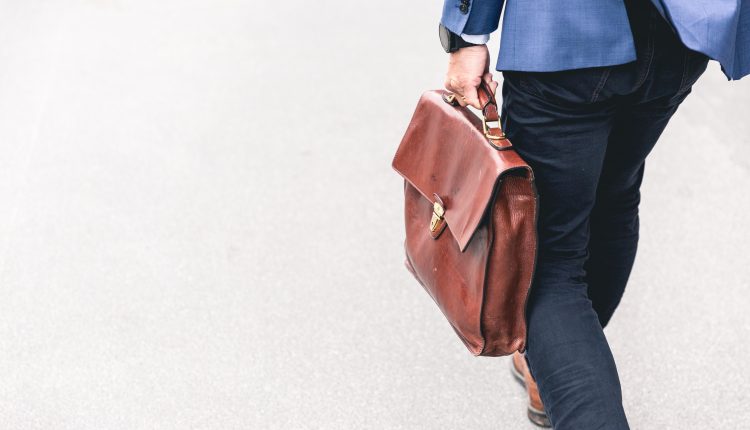 Half of All Canadians are Looking for New Work in 2023: Survey

Many workers may have an eye on the exit door in 2023 despite economic uncertainty according to research from talent solutions and business consulting firm Robert Half. As shown by the company’s biannual Job Optimism Survey of more than 1,100 professionals in Canada, only half of the respondents are currently looking or planning to look for a new role in the first half of 2023, which is up from 31 percent just six months ago.

Those most likely to make a career move in early 2023 are:

“Many Canadian workers continue to have confidence in the job market despite news of layoffs and a slowdown in hiring,” recalled David King, Senior Managing Director at Robert Half Canada and South America. “Professionals with in-demand skills know they have leverage given the talent shortage and are open to new opportunities that offer more fulfilling work, a higher salary, and improved perks and benefits.”

In addition, contract work has been more in vogue, especially since the beginning of the pandemic. Increased demand for contract talent may be why nearly three in 10 professionals (29 percent) are considering quitting their job to pursue a full-time contracting career. Returning to a previous employer is also a consideration, with four in 10 professionals willing to go back to a former company if given a salary equal to or higher than their current pay.

Not too surprisingly, money remains a top motivator for those seeking a new career move. Workers claim the main reasons they plan to look for a new job in the first half of 2023 are:

“While we don’t know what the future holds as the labour market continues to evolve, prioritizing employee well-being, engagement and recognition will always be critical to attracting and retaining valued talent,” added King.

NKBA Announces New Board of Directors for 2023