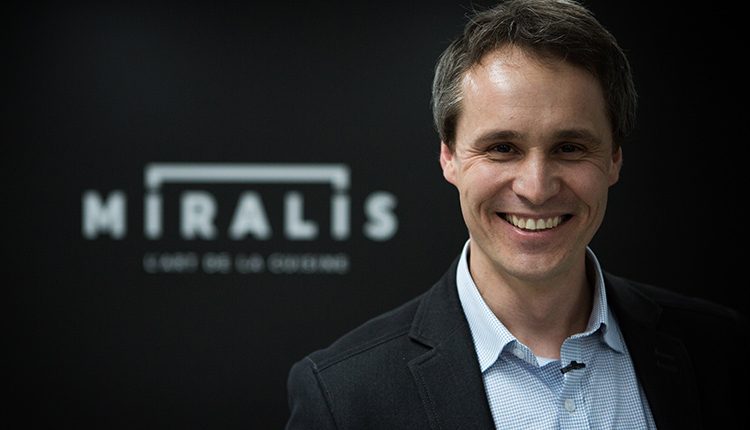 Groupe Miralis, a custom-made kitchen manufacturer located near Rimouski, QC, will invest $45 million to build two new high automation manufacturing plants in Saint-Anaclet-de-Lessard and Québec City. One plant will be dedicated to the manufacturing of built-in furniture for living spaces, while the second plant will transform stone materials allowing Miralis to expand its product line to include counters.

The Saint-Anaclet-de-Lessard plant, currently under construction, is scheduled to open its doors at the end of 2023. The other one, in Québec City, will open at the end of summer 2023.

“After 10 years of thinking about this project, we are very excited to finally take action. I would like to sincerely thank our financial partners for believing in and supporting our project, but also to the members of our team who have brought a culture of innovation to us for so many years. It gives me immense pride to […] contribute to building the Québec manufacturing sector of tomorrow,” says Daniel Drapeau, CEO of Miralis.

In addition to the Miralis investment, as part of its Canada Economic Development (CED) for Quebec Regions program, the Minister of Sport and Minister responsible for CED, the Honourable Pascale St‑Onge, announced a repayable contribution of $2 million for Miralis Inc.’s Saint-Anaclet-de-Lessard plant to accelerate the green shift in the Quebec region, for example.

“Manufacturers play a key role in the Québec economy and the environmental transition. […] That is why the CED supports Miralis, whose concerns for preserving the environment are just as important as ensuring its growth,” explains Minister Pascale St-Onge.

The company’s $45 million investment will be put into highly automated facilities to contribute to sustainable manufacturing in Québec and, hopefully, inspire SMEs to follow Miralis’ lead. The expected 4.0 plants should allow the company to monitor its operational data in real time, from placement of order to assembly. 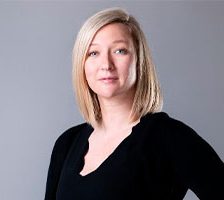 Maïté Blanchette Vézina, Minister of Natural Resources and Forests, Minister Responsible for the Bas-Saint-Laurent Region and the Gaspésie-Îles-de-la-Madeleine and the Member for Rimouski adds, “By supporting Miralis, we are contributing to regional vitality. We are proud to give a hand to this company […]. Québec’s forestry innovation program (Programme Innovation Bois) aims to move things in the right direction, particularly in communities where forestry development is a key economic driver.”

While this is an important step in the green shift of the Quebec region, a survey conducted in 2022 by Canadian Manufacturers & Exporters, shows that 90% of Canadian manufacturing SMEs have still not begun their low-carbon transition, while generating 30% of the country’s GHG emissions.

Founded in 1976, the Lower Saint-Laurent region-based company operates state-of-the-art, 125,000-square-foot facilities, with close to 270 employees. The company experiences a sustained annual growth, which allows it to push its production to higher standards.