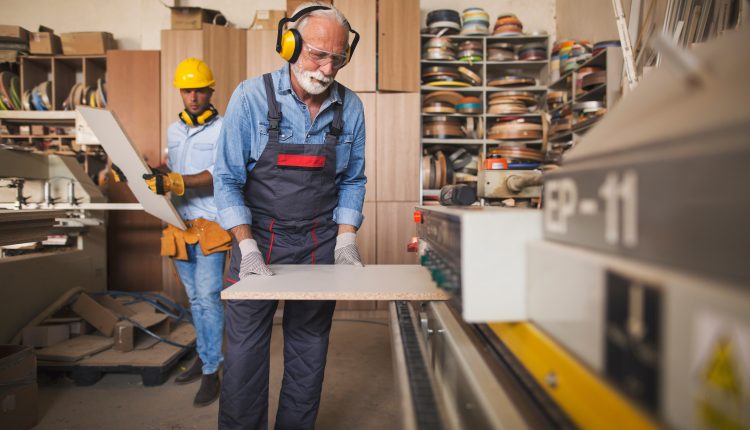 The number of employees receiving pay or benefits from their employer—measured by the Survey of Employment, Payrolls and Hours (SEPH) as payroll employment—rose by 114,600 (+0.7%) in June. Gains were spread across six provinces, with Ontario (+0.6%) and Quebec (+0.7%) reporting the most significant increases.
Average weekly earnings increased 3.5% (to $1,159) in June on a year-over-year basis, outpacing the growth seen in May (+2.5%). Year-over-year growth in average weekly earnings has trended upwards since June 2021. In general, earnings growth changes can result from several factors, including changes in wages, employment composition, and average hours worked each week.