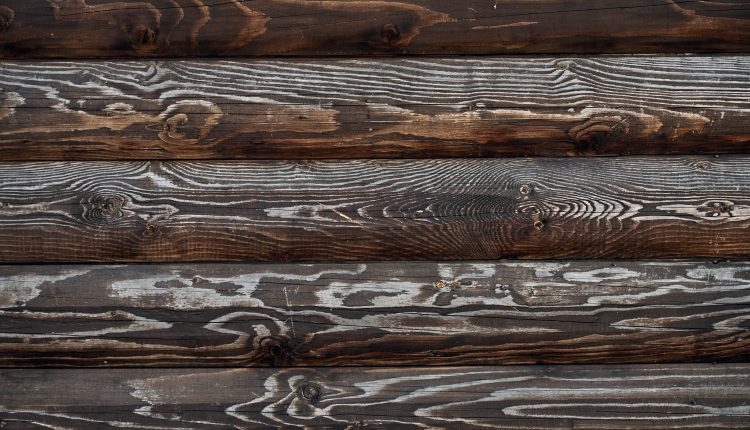 The Independent Wood Processors Association of British Columbia (IWPA) concedes the US Department of Commerce’s ruling to double the softwood lumber duty, threatens the future viability of BC’s value-added wood sector following the BC Government’s recent moratorium restricting manufacturing of ‘made in BC’ old-growth wood products.

“The US Department of Commerce’s decision to double the softwood duty further injures BC’s value-added wood industry, who are innocent bystanders in this long-standing dispute between American landowners and trans-national forest tenure holders,” says Brian Menzies, IWPA executive director. “During this month, BC’s value-added wood producers have been hit hard: first by the BC Government’s immediate moratorium on raw materials from old-growth trees; and now, by the US Government doubling the softwood lumber duty strangling Canadian manufacturers from selling their products to their major export market.

The US Department of Commerce announced November 24 to increase the anti-dumping and countervailing duty on Canadian softwood lumber products from 8.99% to 17.9%.

“Every international dispute, including the many rounds of the Canada-US softwood lumber dispute, ends in a negotiated resolution. Any further delay to negotiate a resolution only injures the people who work at small- and medium-sized manufacturers and consumers on both sides of the border, who deserve a fair and affordable price for climate-friendly building products,” says Menzies.

“To prepare for these inevitable negotiations, the BC and Federal Governments should immediately form an industry working group that includes representatives from the real casualties of this dispute, the value-added wood producers. We urge both governments to listen to our plea to save the value-added industry and to act immediately before the last wood product we make is our own coffin,” says Menzies.