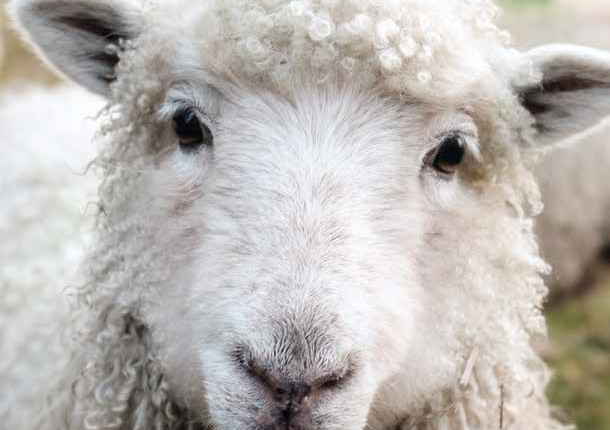 It’s your marketing money. The experts might not share your independent nerve to assess, target and refine. 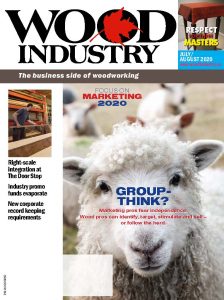 I imagine most of us get a Staples promo mail at least occasionally, so most of us got one last month that proposed that we should all go outside. The message, ostensibly to kids, is “Get outdoors and have fun…. Promotes creativity and imagination…. Reduces screen time…. Promotes family bonding…. Encourages greater appreciation of nature….”

OK. But the essence of business is thinking. Even the bullies of the business need to think about strategy and tactics separately and plan campaigns accordingly. So what is Staples thinking? Who is doing the thinking? How do the tactics support the strategy?

First, there is an interpretation problem. Staples is an office-supply chain. To some, it would appear the last thing an office-supply chain would want is for people to go outside. The last time I checked, Staples does not sell trampolines, canoes or baseball bats. The sound of it is great, but the connection is elusive.

Of course, while the message appears to be directed at kids, it is likely not. It is likely directed at women. This brings up an interesting side note, since it once was considered immoral and illegal to market to kids, since they have not reached the age of reason and are too easily manipulated. But we got over that in the ‘40s. Here in the ‘20s, such things as bonding among the office supplies has more coherence. Possibly. At minimum, it has more coherence in the marketing community, if not with actual customers. It may be a convincing example of marketing group-think.

LOCAL MARKETS ARE NOT ALIKE

The idea of marketing group-think is an interesting one. For example, if the essence of business is thinking, the ability to separate oneself from the herd implies independent thinking. On its face, independent thinking is the opposite of group thinking. It’s the difference between owning a company and a company being owned by a committee. Staples comes to mind. I am guessing none of the readers of this magazine qualify their customers, then tell them to spend their remodeling budget on a Carnival Cruise trip, bonding notwithstanding.

Our media group-think has given us to think recently a great deal about being a “herd.” We should all run this way or that because Kim Kardashian says to. “Influencer lives matter.”

If there has been one driving force in marketing over the past 30 years, it has been “digital.” The herd had run to spam in the ‘80s to dot-coms in the ‘90s to MySpace to Facebook to Twitter to Instagram to SnapChat to Tik- Tok…. The herd is chasing the will-o’-the-wisp of free exposure. World fame. Go viral. It’s easy. All you have to do is post a YouTube video of yourself getting shot in the face with a can of pepper spray, and you get thousands of “views.”

The problem is, most readers of this magazine don’t sell into Romania or Patagonia. Most of our readers sell locally or regionally, with some spillover into the United States. If you think about it, how many customers from Arizona can you attract with a video of your dust collector? 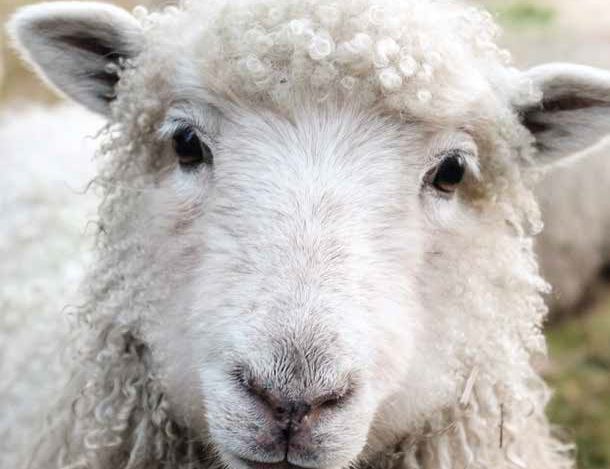 Going back to the basics, we all know we need to identify a market, target that market, stimulate that market and sell to that market. “Stimulate” may have many meanings on YouTube, and could get a lot of views as clickbait, but essentially “stimulate” means public relations. A message of quality and value to get customers interested before you propose a sale.

But that’s all so ’30s. Who does that anymore? The herd is off to the races.

However, if you think about it, have you ever seen an interesting topic pop up on YouTube, then noticed it’s slated to run an hour and 12 minutes and known you simply don’t have time? It would be different in print, where you could skim, highlight, file and save in the space of a coffee break. Further, if you have ever thought that, might not your customers feel the same? It’s fairly average for people to read two or three times faster than a video tracks, and the information tends to stick.

Does this mean all things digital are wrong? Not necessarily. But it makes sense to think about the value – the ROI. When you spend money on your website, a promotion or just plain selfies, will it achieve the desired result? Tactics are campaigns; strategies are results. Will the money you spend do what you want?

I think by now everybody accepts that the allegedly “free” world of “search” comes with a heavy cost. Search-engine companies worldwide are coming under scrutiny by governments, competitors and consumer groups. When Google started up, for example, it was common to search for some simple idea and get over 100,000 pages to which you could refer. Then came adwords, Google Search, etc., and now the same search can produce tens of thousands of pages of ads — many of which have no relevance, whatever to your interest — and either few or no actual results.

As the world of search has been populated with, by now, hundreds of millions or billions of commercial messages, each vying to override the rest, the ad world is struggling to find people willing to take yet one more blind leap of faith. For example, two weeks ago, on July 15, you could have attended a paid webinar entitled, “Respond to an Expanding Digital Audio Landscape: How advertisers can reach growing audiences with automated buying.”

Interesting, eh? To clarify, the summary says, “Despite repeated predictions of its imminent demise — first at the hands of TV, then video, then the internet — radio is not dead. Far from it. With technical advances, however, radio broadcasters and their advertisers struggle to embrace an expanding landscape.”

So while your advisors are pulling out all the stops to get you to “buy digital,” the best minds in marketing are reverting to … radio. We did not listen in to find out whether they recommend AM or FM.

Meanwhile, the world of information seekers is in a panic. It is beginning to appear that nothing can be researched without the approval of commercial or special interests. For one current example, the grunting mob is tearing down every vestige of the antebellum South. They say it is racist. Fair enough. However, a great number of those vestiges were placed as appeasement. The Civil War almost destroyed the U.S., and we in Canada forget that we both fought on and financially supported the Confederacy. Arguably, Parliament Hill should fall.

I, personally, have had at least one e-address or another, non-stop, since my first CompuServe address in 1983: 70713.300@compuserve.com. The effect has been that we can see the evolution of digital marketing as a time-lapse video of stupid.

Absurd? Not a bit. And when the snarling, slobbering, claw-footed mob turns up on your street, try reasoning with a tweet and let us know how it works. Back in the CompuServe/AOL/GEnie days, there were public forums. Most were civil most of the time. However, no matter what the topic, somebody would show up and try to disrupt, then complain and then control. You could have a bird-watching forum, and Debbie Leahy would show up from the Animal Radical Forum and castigate you for watching birds.

Debbie was an elementary-school teacher back then. Last I heard she was ramrodding PETA’s Aspin Hill headquarters. People like Debbie could never understand that animal research cures childhood cancer, hunters conserve wetlands, farmers feed the hungry and pets calm the lonely and afraid. Debbie hated them all.

Back then, everybody had to login with a real name and account, secured with a credit card. For all I know, she could now be presenting as Puce Starfish or something.
FIVE SIMPLE STEPS Regarding objective research, try using Google to find the story of a relative or other minor citizen from the mid-’70s or before. They are gone. Newspapers once carried obituaries, and you could find out things — moms and dads, siblings, birth and death dates and causes of death. In libraries you could find out that terrorists took over part of the Philippines in the early ’70s or who was advertising wood industry machinery in Canada during the ’50s. All that is going or gone. No commercial value.

There is a social cost to letting the slobbering set drive the car. However, our job as manufacturers is not that expansive. We do need to understand some basics. First, that much of what we have been promised by digital marketing has not come to fruition. Second, we can always reassess our marketing strategy. Third, that we need to focus on our market and worry less about the advertising solar system. Fourth, we need to target our resources where we will find the greatest potential for return, even if it’s radio. Fifth, once we have determined the proper medium, we need to focus, clarify and refine our message. Everything hangs in the balance.

If you play your cards right, who knows? You may be able to order up some playground slides from Staples.