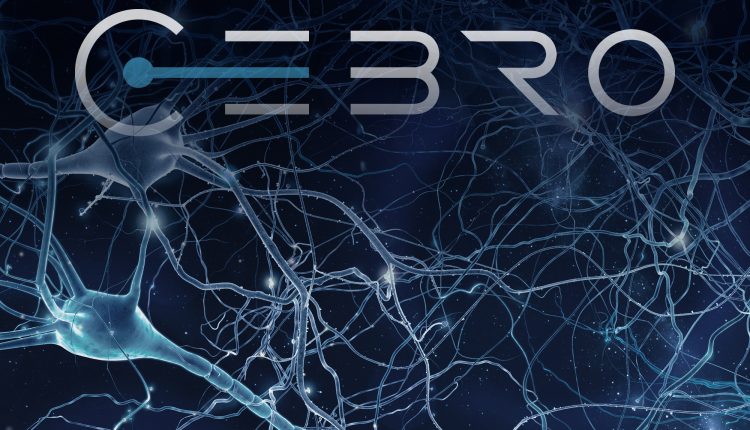 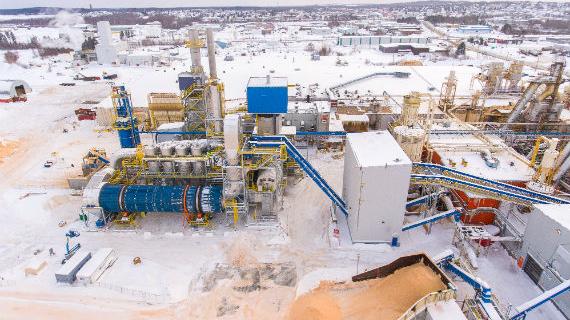 At the conclusion of Uniboard’s three-phase Renaissance project in 2025, capacity at the modernized plant will increase by almost 50 per cent versus the multi-opening particleboard line whose main components were supplied by DIEFFENBACHER in 1988.

The CPS+ continuous press features, among other things, a double-hinge infeed system, Multipot cylinders, a Release Agent Applicator and a Parallel Press Gap System. The EVOjet P systems Special’s two-component nozzles atomise the glue into fine droplets to create a homogeneous resin distribution. This enables resin savings of up to 15 per cent in the core layer. As for the new Forming Station PB, it consists of the newly developed WindFormer and PB Scalper, with a compact design up to 10 meter shorter than a 4-head forming station. And finally, the new Wireless STS storage system consists of a main wagon and one or more pairs of satellite wagons that are wirelessly connected to each other. The satellite wagons can move independently, without physical connection to the main wagon.

“This investment continues a trusting and successful partnership of more than 30 years between our two companies,” stated Hogg. “The DIEFFENBACHER technology and expertise will broaden our product offering and availability. It will significantly improve board quality and expand our range of board formats and thicknesses, allowing us to enter the market for thin panels, a biocomposite in high demand in North America.”