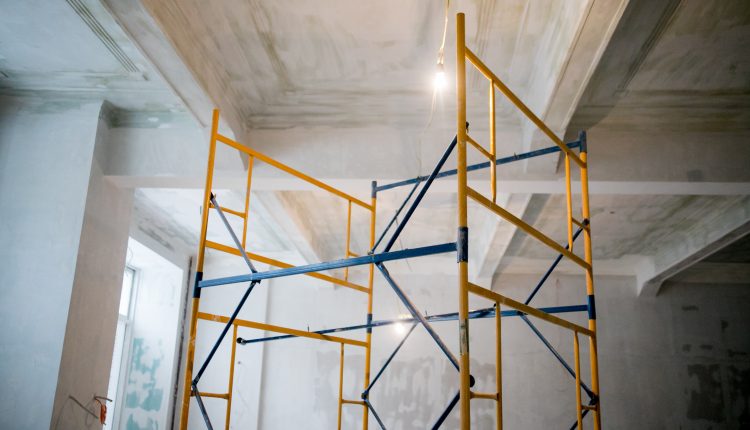 Construction company CPL Interiors Ltd. was fined $761,967 after pleading guilty before the Ontario Superior Court for its role in a criminal bid-rigging conspiracy. The bid-rigging scheme victimized condominium corporations in the Greater Toronto Area.

“Cracking down on criminal conspiracies that harm Canadians and the Canadian economy is a top priority for the Competition Bureau,” said Matthew Boswell, Commissioner of Competition. “We will continue to pursue all those who plot to increase their profits through criminal bid-rigging schemes.”

The company admitted to conspiring with several competing businesses to allocate customers and fix bid prices on 31 refurbishment contracts issued by private condominium corporations between 2009 and 2014. The value of the contracts totalled more than $19 million. Generally speaking, bid-rigging schemes result in victims paying higher prices for goods and services.

Following a Competition Bureau investigation, criminal charges were laid in March 2021 against CPL Interiors and three other companies and their owners. Court proceedings are ongoing against the remaining accused.

CPL Interiors received leniency in sentencing for its full cooperation throughout the Bureau’s investigation and its agreement to testify in any resulting prosecutions.