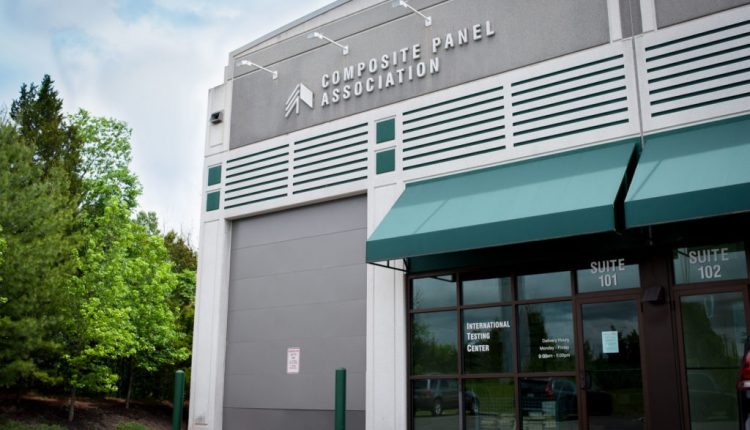 The Composite Panel Association (CPA) was a recent signatory to an American Chemistry Council (ACC) letter to the U.S. EPA related to the draft formaldehyde Integrated Risk Information System (IRIS) Assessment. The assessment was originally released in 2011, which the Biden Administration resurrected in 2021. The EPA now plans to use this assessment to inform the agency’s ongoing effort to prepare a formaldehyde risk assessment under the Toxics Substances Control Act (TSCA). When the IRIS assessment was released in 2011, EPA requested that the National Academy of Sciences (NAS) review its details. NAS recommended several changes, which were never made, as EPA shelved the document in 2017. EPA has now requested that NAS review the document before it is used to support the development of the TSCA formaldehyde assessment. The letter requests that EPA address ALL of the comments and critical deficiencies of the 2011 IRIS assessment as identified by NAS and use the best available science before utilizing or crafting any update to the assessment.

Andy O’Hare is the President of the Composite Panel Association.