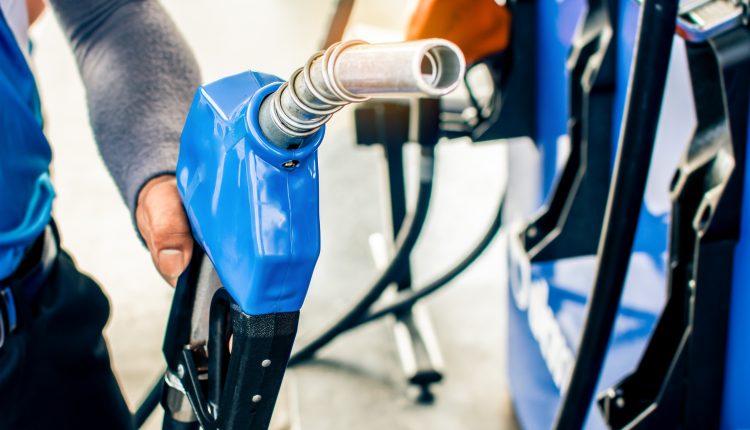 Cost of Fuel a Major Concern for 2/3 of SMEs

The price of fuel has become the biggest cost concern for 64% of small businesses, according to the latest Canadian Federation of Independent Business (CFIB) Business Barometer®. CFIB is calling on the federal government to freeze the carbon tax, which is set to increase on April 1, to avoid exacerbating the situation when many small businesses can’t absorb any more cost increases.

“Despite the rapidly rising cost of fuel, and that only a third of small businesses have regained their pre-pandemic sales levels, the federal government seems determined to move forward with increasing the federal carbon tax,” said Corinne Pohlmann, Senior Vice-President of National Affairs at CFIB. “Small businesses need a chance to regain their breath and pay down their debt. This is not the time to be adding any new costs to struggling small businesses.”

Nearly two-thirds of businesses said rising prices, such as fuel, food, or insurance, were significantly impacting their business, with another 27% saying the effect was moderate in another CFIB survey.

CFIB urges the federal government to announce a freeze in the carbon tax and work to reduce energy costs for small business owners immediately. The government can also help businesses address affordability by:

“Small businesses may be on their way out of the pandemic, but it will be a slow and difficult climb,” added Pohlmann. “The federal government has the opportunity to show them that it’s listening to them and cares about their recovery by freezing the carbon tax instead of increasing it.”