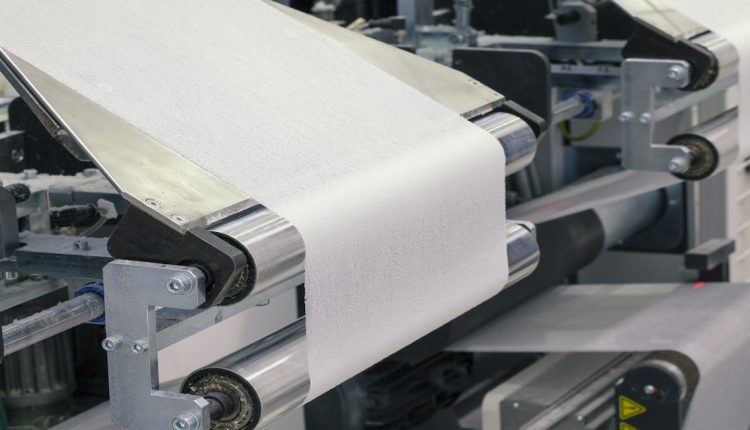 Morbern Inc., a Cornwall, Ontario-based designer and manufacturer of decorative vinyl upholstery, learned first-hand the importance of occupational health and safety on the factory floor when the courts reached a final verdict in early May 2021 on a 2018 case.

On December 23, 2018, a worker employed by Morbern Inc. was working at a Testa table (a mechanized table used by industry), inspecting a roll of vinyl fabric. While reversing the roll of fabric during the inspection, the worker used a hand to apply tension to the fabric instead of using an in-house safety strap developed for this purpose. As a result, the worker’s arm was pulled into an in-running nip hazard, and the worker sustained an injury.

The Occupational Health and Safety Act requires an employer to take every precaution reasonable in the circumstances to protect a worker. In this instance, the defendant failed to take the reasonable precaution of ensuring this worker used the in-house safety strap when reversing the roll of vinyl at the Testa table, contrary to OHSA.

Following a guilty plea in provincial offences court in Cornwall, Morbern Inc. was fined $65,000. The court also imposed a 25 per cent victim-fine surcharge as required by the Provincial Offences Act. The surcharge is credited to a special provincial government fund to assist victims of crime. The defendant has a prior conviction from an incident occurring on March 3, 2008, and paid a fine of $60,000.