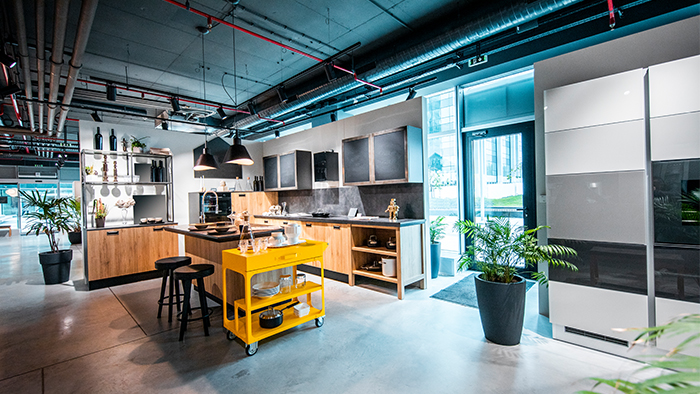 The Home Depot, Lowe’s, Floor & Decor, along with the National Association of Wholesalers-Distributors, Plumbing Manufacturers International and the Power Tool Institute, have joined the Washington, D.C.-based Buy Safe America Coalition.

The coalition consists of a diverse group of retailers, consumer groups, wholesaler-distributors, and manufacturers who support efforts to combat organized retail crime and protect consumers and communities from the sale of counterfeit and stolen goods.

Stories of massive theft rings targeting home improvement retailers continue to emerge regularly, the coalition says. A man in Knoxville, Tenn., was arrested and charged earlier this year after $50,000 US worth of power tools and other equipment were located at a residence.

Meanwhile, in Florida, a theft ring stole at least $83,000 US in merchandise from several Home Depot and Lowe’s stores between 2017 and 2019, according to police reports.

BC Invests In Mass Timber Education