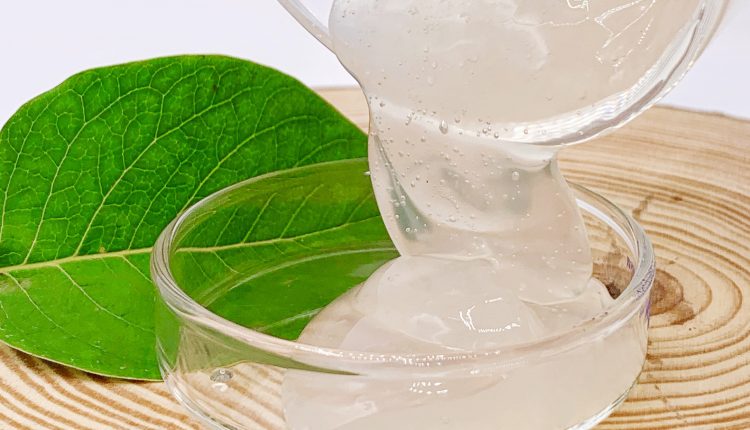 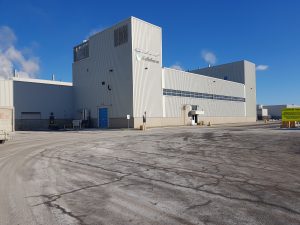 Wood industry innovations can come from the smallest of sources. In the case of CelluForce, they can even be nanometric. Since 2011, the Montreal-based company has been harvesting cellulose nanocrystals from wood to supply a wide range of industries with an advanced and multifunctional biomaterial.

Those crystals measure an average of 3 nanometers wide and 100 nanometers in length, and the strength of each is comparable to steel or Kevlar. At CelluForce’s plant in Windsor, Quebec, the nanocrystals are chemically extracted from wood, then cleaned and processed into a spray-dried powder or liquid suspension material. These products can then be used to strengthen or otherwise enhance existing products and processes.

Since launching in 2011, CelluForce has explored many applications for these nanocrystals. For example, the material’s high particle crystallinity can be added to products (e.g., rubber latex) to increase their strength and hardness. At the same time, the liquid crystal structure makes it ideal for suspending particles such as conductive elements in electric displays. Elsewhere, cellulose nanocrystals can be added to water to serve as a lubricating agent, used as a thickening agent in oil and gas, or applied to reduce the permeability of films and materials. 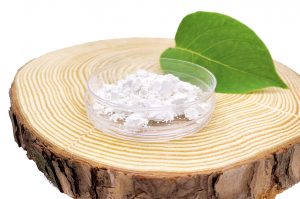 “Given the size and aspect ratio, cellulose nanocrystals are very effective at creating films that are less permeable to oxygen and water,” explains Corbeil, adding, “These properties make it ideal for things like bio packaging or oil wells, for example.”

CelluForce’s primary markets range from oil and gas to 3D printing, plastics and composites to personal care, adhesives to food and beverage, paints and coatings, and beyond.

“There’s a lot of applications, and we’re always working with our customers to help them find new ways of integrating cellulose nanocrystals into their products and operations,” adds Corbeil.

Cellulose nanocrystals are not a new discovery. They were first observed in the mid 20th century by scientists working with cellulose. In the 1990s, however, McGill University professor Dr. Derek Gray began taking a deeper look into their properties and potential applications, eventually earning the 2013 Marcus Wallenberg Prize (MWP) for his groundbreaking research.

“Through his research, Dr. Gray has shown that cellulose crystals in water suspensions align spontaneously in a specific pattern, in turn creating unique optical properties,” said Kaj Rosén, executive secretary of the MWP Foundation. “This discovery has extended the boundaries of the uses of forest raw material and in doing so has created the potential for a series of new products in the forest industry such as applications of films in ‘intelligent’ packaging materials, printed electronic circuits on paper, surfacing and filler materials for paper and paperboard, inks and cosmetics and iridescent or magnetic films.” 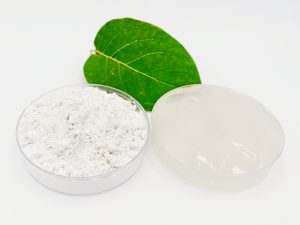 Dr. Gray’s research also caught the attention of Quebec’s FPInnovations, which began developing the commercial production process in the early 2000s. Eventually, the organization partnered with Domtar to commercialize cellulose nanocrystals through the launch of CelluForce in 2011.

Today, CelluForce serves clients across the globe, primarily within the US and Asia. Moving forward, Corbeil says the company is intent on exploring new markets for cellulose nanocrystals and fine-tuning the material to its client’s requirements. “We’ve received a lot of great feedback from our clients, and we’re constantly using that input to tweak our products and improve their functionality.”

Small business recovery at risk: Labour shortages back with a vengeance