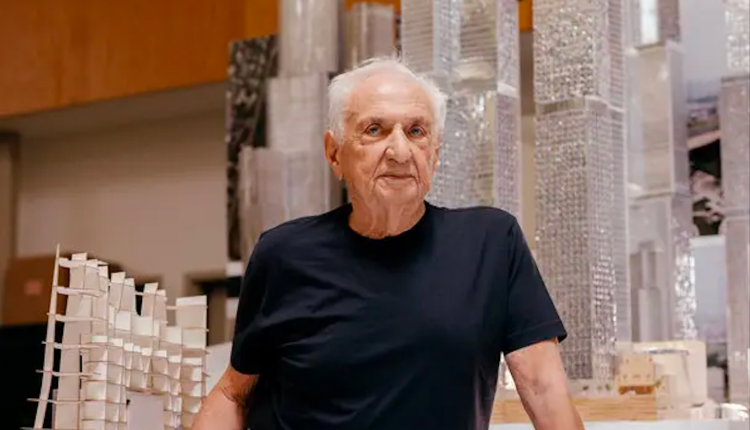 Waterloo-based CCW, a supplier of custom millwork and fixtures, solid surfaces, seating and upholstery, is going to be doing the woodwork for the retail component of the architect Frank Gehry-designed Forma development in downtown Toronto.

Harry Rosenbaum’s Great Gulf is the developer of the twin high-rise tower, Forma commercial and residential project at University Avenue and King Streets with its 2 034 suites and terraces. In early renderings, the towers soared 73 and 84 storeys, making them Gehry’s tallest apartment buildings.

Work is expected to begin in a few weeks.

The now-93-year-old Gehry is something of a legend in the architectural community in Canada and this is only his second time working in his hometown of Toronto. 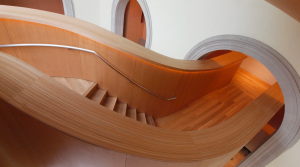 He handled the redevelopment of the Art Gallery of Ontario which opened in 2008.

In an interview with Sunday Magazine, the architect reportedly said the towers will incorporate art, community values, and a global image in their design.

He described the relationship of each of the residential towers to the other as an ongoing conversation.

“It’s nice that they’re talking to each other and creating a whole,” he reportedly said. 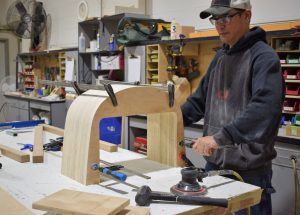 CCW Architectural Millwork and Casework is a collaboration of several industry experts with over 30 years of experience. Since 1986, they have gained extensive experience in the hospitality, retail, corporate, institutional and residential markets.

As it gears up for the Forma development, CCW is also completing work on the University of Guelph’s MacKinnon Building, including the Goldschmidt Theatre, and a common area for students.

The first tower is expected to be completed in 2028. The second building has no completion date yet.