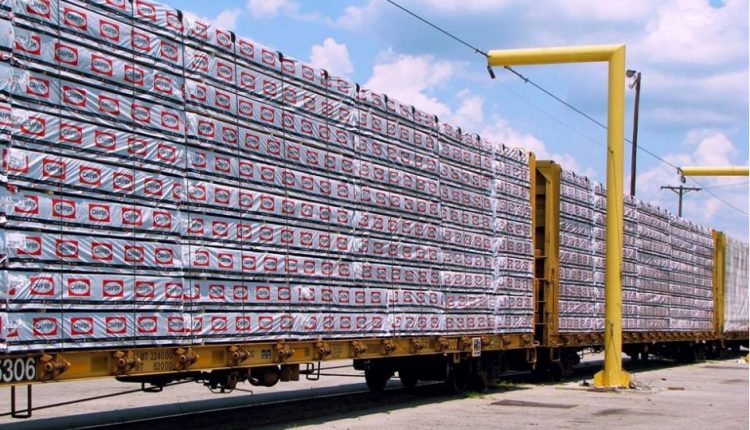 One of the largest forest product companies in North America, Canfor Corporation, has stated that it’s extending the curtailment of its British Columbia operations. The Vancouver-based company says the extension comes as the result of weak market conditions and the lack of available economic fibre.

The first announcement of a reduction in Canadian production was announced back in December 2022 and was, at the time, expected to remove approximately 150 million board feet. “Due to the significant decrease in demand for solid wood products and challenging economic conditions, we are temporarily curtailing production in Canada. We will be working to mitigate the impacts on our employees by providing support and identifying meaningful work during the downtime,” said Don Kayne, president and CEO of Canfor at the time.

The production capacity will be reduced through two-week condensed extensions in January at select solid wood facilities in B.C. This will remove approximately 21 million board feet in addition to the 150 million board feet previously announced. Canfor said it will continue to adjust operating rates to align with market conditions and the available supply of economically viable timber.

According to published reports, the expected restart date for the company’s Prince George Sawmill and its Plateau sawmill in Vanderhoof is now January 30th, and for its Chetwynd and Houston operations, the date is January 23rd.

Four-week curtailments for Prince George Sawmill and Plateau sawmill in Vanderhoof had been invoked starting December 19th while the Polar operation at Bear Lake was subjected to a three-week reduction. A four-week cutback at Canfor’s Intercontinental Pulp Mill was subsequently imposed due to the lack of available economic fibre as a result of sawmill reductions.

Unfortunately as inflation and interest rates have risen, and supply chain challenges have remained, Canfor has seen a drop in demand. Even back in September last year, the company announced curtailments in BC and reduced operating schedules in its facilities in Sweden.

Wood and forestry analyst Russ Taylor writes that BC sawmills, especially those in its interior, have high costs and are some of the most expensive in North America. He says that government stumpage costs add to the increased cost of production.