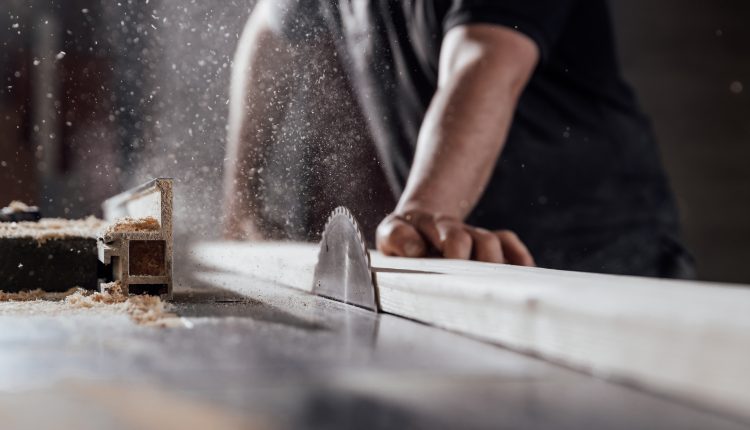 The number of Canadians receiving regular EI benefits declined for the ninth consecutive month, dropping by 10.8% in February to 565,000. According to the Labour Force Survey (LFS), the unemployment rate fell in February to 5.5%, as it approached an all-time low.

There were 256,000 EI claims during February, a decline of 26.8% compared with January 2022. The number of claims indicates the number of people who could become beneficiaries. Claims data include initial and renewal claims received for any EI benefit, including special benefits.

While unemployment fell in February, the number of people unemployed for 27 weeks or more (212,000) remained higher than in February 2020 (180,000), before the COVID-19 pandemic. Among those who received regular EI benefits in February 2022 and who received regular EI benefits in at least 7 of the previous 12 months, 49.9% last worked in either sales and service occupations (24.9%) or trades, transport, and equipment operators and related occupations (25.1%).

Among longer-term regular EI beneficiaries who last worked in sales and service occupations, 21.3% worked while receiving part of their EI benefits in February, a drop of 21.8 percentage points compared with January.