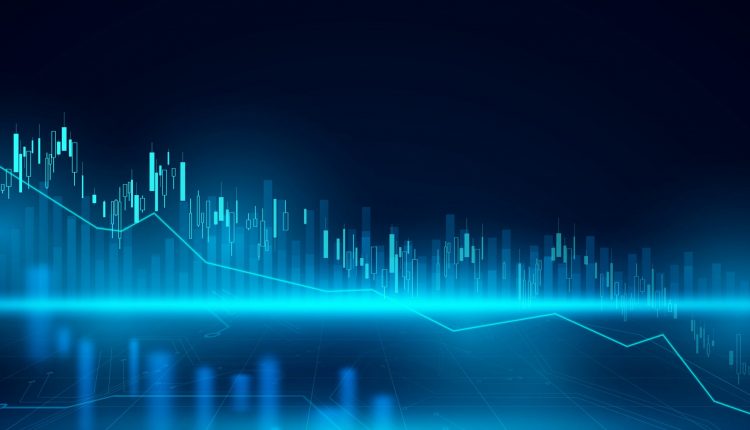 Total GDP grew by a mere 0.3% in Q3 2022, dampened by low business sentiment. However, a rebound is anticipated over Q4 (+1.9%), according to a new report by the Canadian Federation of Independent Business (CFIB). Retail sales also declined in Q3 2022, with a growth rate of -0.6%; while some improvement should be seen in Q4, growth will remain below average and likely negative in real terms.

“CFIB is now providing key information on the state of the Canadian economy in real-time from a small business perspective, in addition to making short-term forecasts,” said Simon Gaudreault, Chief Economist and Vice-President of Research at CFIB. “This should serve as a useful tool for policy-makers and financial institutions in making decisions that impact small businesses.”

The private sector continued to see high job vacancy rates (4.9%) in the third quarter of 2022, with more than 660,000 jobs going unfilled for at least four months.

“After reaching new highs in previous quarters, private sector job vacancies saw a small decline but remained bullish in Q3, with Quebec, Saskatchewan and British Columbia showing the highest vacancy rates,” said Laure-Anna Bomal, CFIB research analyst. “Although this quarter’s drop in the vacancy rate is the first in many quarters, several other indicators are still showing historical labour market tightness; therefore, it is too soon to conclude we have turned the corner.”