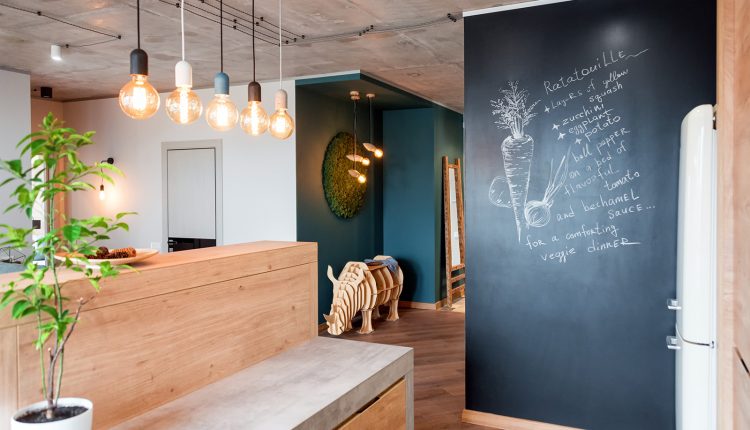 Beyond Style: Selling Design in 2021

Whose design is it anyway? For residential wood-products retailers and installers, there may be interest in a study from the Real American Hardwood Promotion Coalition (RAHCP). The RAHCP was formed in 2019 to identify opportunities and challenges in promoting the American hardwood industry. The RAHCP study reported findings from consumers and renovators buying hardwood flooring.

From a design perspective, these numbers suggest that the purchaser may be making some design decisions autonomously in the store, especially if the choice involves cutting costs and adding margins on a contract job.

One telling fact revealed in the study is that consumers and renovators in all age groups value materials’ appearance over durability at 70% to 64%, respectively. Sustainability comes in at only 30% and “environmentally friendly” comes in at 23%.

Design for the times

Eight years ago, Wood Industry asked its readers in its Annual Readers’ Survey whether they use outside designers or in-house. Over 56% said they’d provide
in-house design for customers. Assuming that hasn’t changed, what is a designer supposed to do when addressing the concerns of varied groups and interests?

One response to uncertainty may be for consumers to look toward value instead of decoration. Producers of wood products have long been aware of the dichotomy between function and decoration. We’ve had to be. We even have industry separation between decorative hardware and functional hardware, although the definition gets hazy at the edges.

If we look at our own marketing, we’ve tended to display model kitchens, bedrooms, or offices as if to say, “Look at that!” Then we rely on value statements as the quality of materials etc.

Safety in a box

However, what if we, as an industry, were to hire a public relations firm, as did the RAHCP?

A PR firm, representing the industry as whole, would tell us to study the habits of our customers. The firm might tell us what we already know. For example, it may tell us that women are the primary decision-makers in a kitchen or bath purchase.

So we can say, “We already knew that. This is worthless.” And that would be the end. But what if the next info piece was that women, as a group, tend to be more risk-aversive than men and more interested in security?

That might lead the PR company to recommend moving to a slogan that would appeal to the primary customer base, and it might recommend portraying a kitchen as a film star: the strong, silent type.

Quiet kitchens are a fantasy to most consumers. In those noted 18 to 54 age groups, kids are romping, and the kitchen is one place where childhood and adulthood clash. However, “no” often doesn’t prevail in kid-world, so what might a consumer think of a drawer system that can hold the weight of three tykes simultaneously? Not that it should, but the dream that a kitchen could be tightly organized, quiet on its hinges and slides and is strong goes emotionally where it should: to security. And security is safety.

The oldest adage in kitchen cabinetry may well be that a cabinet is nothing but a box with a door is the truest adage. But selling that product requires thinking outside the box if you’re looking to attract a customer driven by more than geometry and price.

BC awards recognize excellence in wood