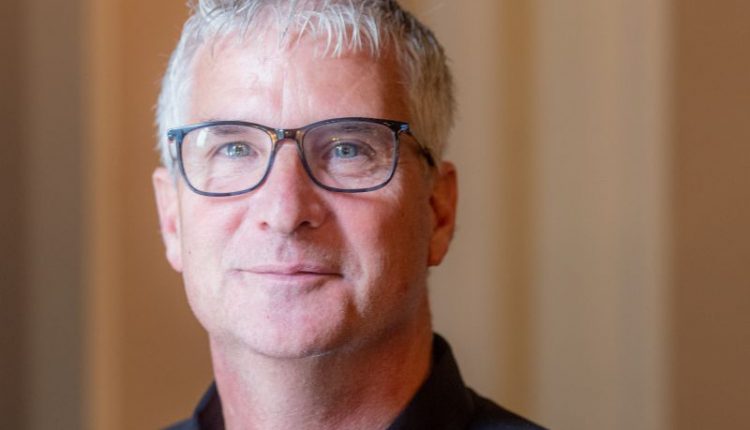 Clermont started as a cabinet maker and founded JPH Millwork in 1990. After a dozen years in the industry, he became an independent architectural millwork consultant and then moved to the business side of things: project management and estimation.

In 2015, Clermont joined the board of the Ontario chapter of the Architectural Woodwork Manufacturers Association of Canada (AWMAC).

AWMAC has been promoting the long-term growth and financial stability of Canada’s diverse woodwork manufacturing sector for more than half a century.

AWMAC has developed standards for the manufacturing and installation of architectural woodwork and encourages adherence to them. The association is also jointly involved with the Woodwork Institute to develop and maintain the North American Architectural Woodwork Standards (NAAWS).

AWMAC’s roots go back to the 1920s. Millwork operators around Vancouver, British Columbia, came together to improve conditions in the industry. Their continued success resulted in the founding of the Mainland Millwork Association in 1948.

The current, national association arose as a result of Gary Nikolai’s cross-country travels in the late 1960s to promote a new national woodworkers association.

It held its first official meeting in Vancouver on Sept. 25, 1970 with representation from British Columbia, Alberta, Saskatchewan, Manitoba, Ontario, and Nova Scotia.