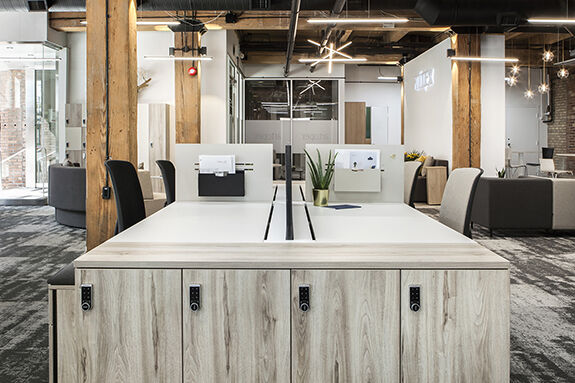 The Granby-based company, founded in 1980 by Daniel, Maurice and André Pelletier, now has five plants with more than 500,000 square feet of manufacturing space and showrooms in Montreal, Calgary, Toronto and Quebec City. 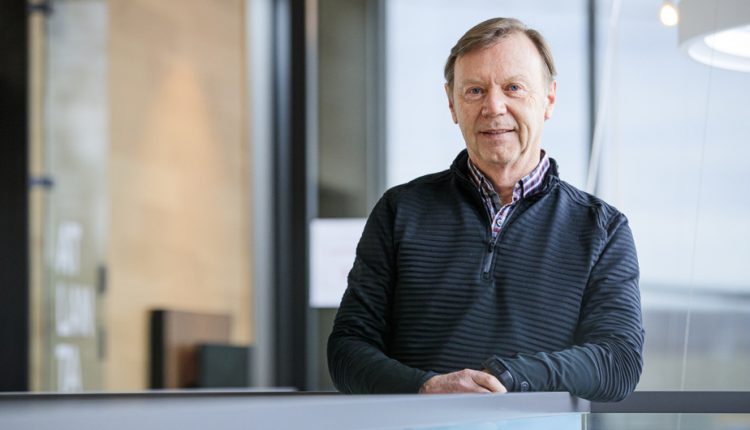 “Over the years, we have grown from a modest manufacturing plant with one employee to a major manufacturing company with more than 400 employees in several plants,” said Artopex president Daniel Pelletier.

After being named one of the best-managed companies in Canada for the 14th consecutive year in 2021, Artopex won a manufacturing company award last year. Pelletier was also recognized as a great builder by the Chamber of Commerce of Haute-Yamaska.

That same year, the company expanded its TEC-Innovation plant in Sherbrooke, making it one of the tallest in Canada. 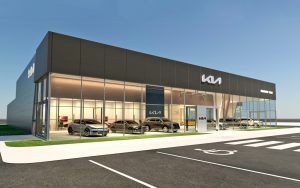 Under its deal with Kia, Artopex is expected to first provide furniture to the automaker’s dealership in the Ste. Foy neighbourhood of Quebec City.

It is to be the first dealership to be redesigned as part of the Kia Signature program launched in June.

Kia’s nationwide facelift will include more than 80 dealerships, including 30 in Quebec, and was launched last year with a new logo to harmonize the brand’s new look.

Last spring, Artopex announced an assembly operations automation plan following the modernization of its manufacturing activities. On its website, the company pegs the cost of that automation at $30 million.

At its Vadnais Street plant in Granby, where the company’s head office is also located, that plan to automate assembly operations is going to be rolled out over the next two to three years. It is expected to boost production capacity without increasing energy consumption. 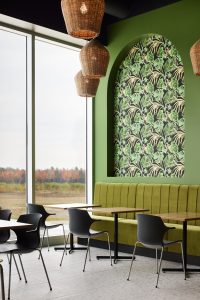 “From 2010 to 2025, our goal is to not increase our energy consumption while doubling our production volume,” said Pelletier. “This new goal will be an exceptional opportunity to use everyone’s creativity to achieve our goal of sustainable growth.”

The company has reportedly received more than $2 million from Canada Economic Development for Quebec Regions for this modernization process.

“The collaboration of the government of Canada is essential to the growth efforts of a company like Artopex,” Pelletier reportedly told the Granby Express.

“Thanks to these investments, we will be able to remain competitive while contributing to our sustainable development plan and ensuring the company’s longevity in an increasingly-demanding market.”

When companies throughout Canada sent their office workers home during the Covid-19 pandemic and many office buildings became the modern-day equivalent of ghost towns, Artopex quickly realized there was a sudden need for home-based office work stations.

“Many professionals are at home right now and they don’t have the infrastructure to work from home,” said Pelletier at the height of the pandemic. “We have therefore created products to respond to this need.”

In what he described as record time, Artopex launched a new line of products.

“Everything that was needed was done internally to design this furniture and put it into production quickly,” Pelletier reportedly told La Voix de l’Est newspaper in French.

“We are proud of these timelines. The secret, in part, is our agility. This shows we can adapt to new market conditions as they arise.”

Although more than three-quarters of the company’s products are sold in Canada, Artopex also exports and does 9.5 per cent of its sales in the United States and another 15.3 per cent to other international customers. In North America alone, Artopex products are found in more than 465 outlets.